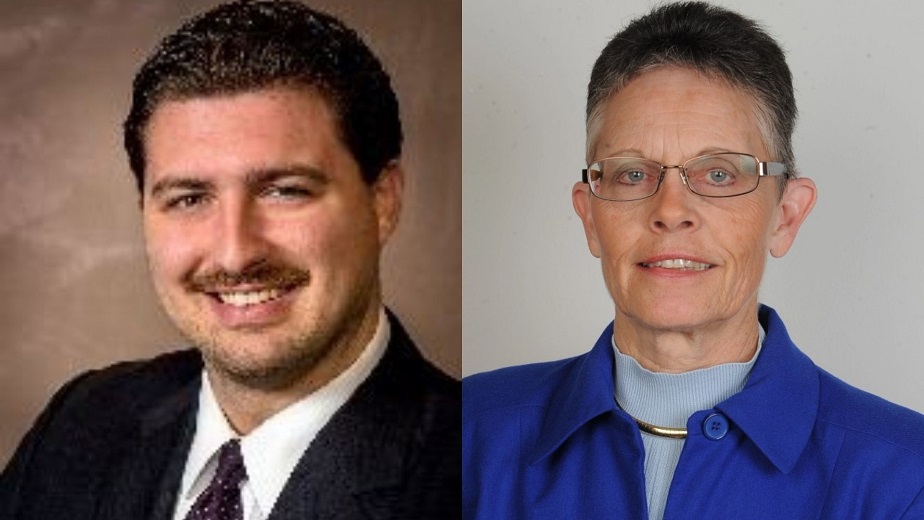 Concord, California – Outgoing Mayor Tim McGallian passed the gavel over to Vice Mayor Dominic Aliano during the Dec. 7 Concord City Council meeting after he was voted as the city’s mayor for 2022 by fellow councilmembers. Laura Hoffmeister, a councilmember, has been named vice mayor for the upcoming year.

McGallian was recognized for his service as mayor by Aliano, Hoffmeister, and Councilmembers Edi Birsan and Carlyn Obringer.

Aliano is proud to be a Concord native who was born, raised and educated there. He went to St. Agnes School and De La Salle High School before attending Whitworth University and earning a bachelor’s degree in political science.