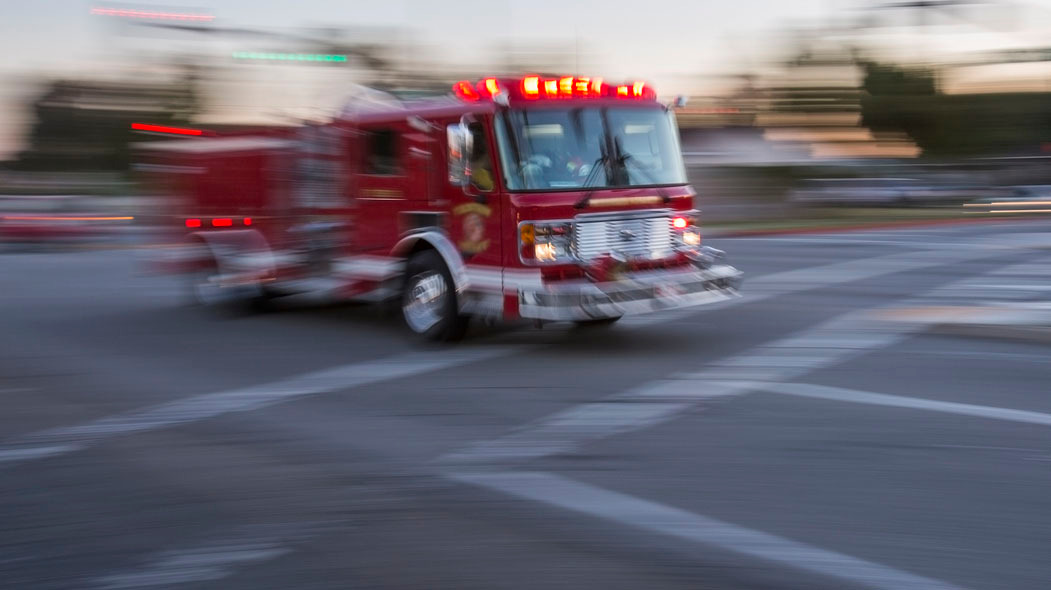 Concord, California – According to a fire official, a fire that started in the backyard of a Concord home on Tuesday sent black smoke high above Interstate 680.

Firefighters received the call about the blaze on Heather Court at 1:21 p.m., Contra Costa Fire Protection District spokesman Steve Hill said. The blaze pushed a large plume of black smoke above I-680 near the Monument Boulevard and Treat Boulevard exits, as well as the neighborhood near Cambridge Park.

The home’s residents were outside when crews arrived, and nobody was injured, Hill said.

The fire did not cause any major damage to the home, Hill said. At least one tree in the backyard caught fire.

Fire investigators were at the scene, and crews were expected to be on scene until at least 4 p.m. doing the mop-up work.