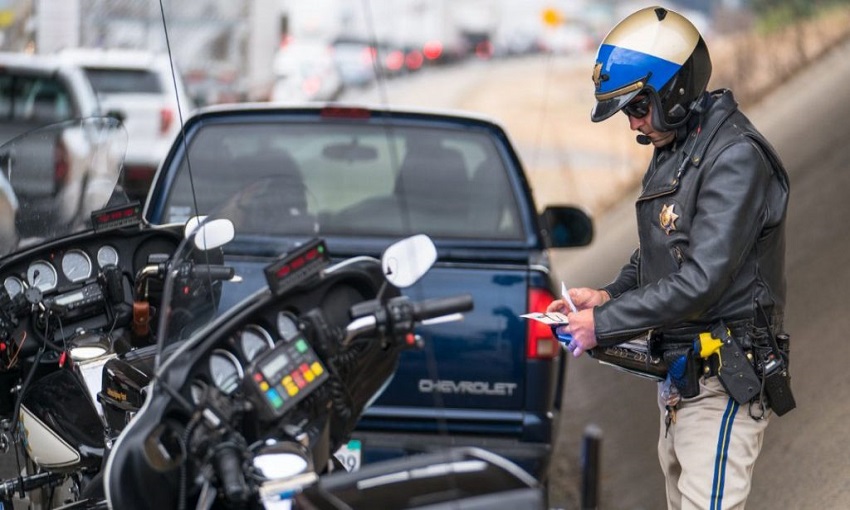 Contra Costa County, California – According to the California Highway Patrol, Contra Costa, a man was arrested this week after speeding his motorcycle between 100 and 130 mph.

The suspect evaded police in the past, and attempted to flee again, but officers were able to take him into custody.

The man was arrested for reckless driving, evading, resisting arrest, having a fake license plate and a driving with a suspended license.

The man’s motorcycle was also impounded for 30-days.

7 suspects arrested in separate arson cases in Contra Costa
Contra Costa offers Covid-19 vaccine to anyone 16+, from any county