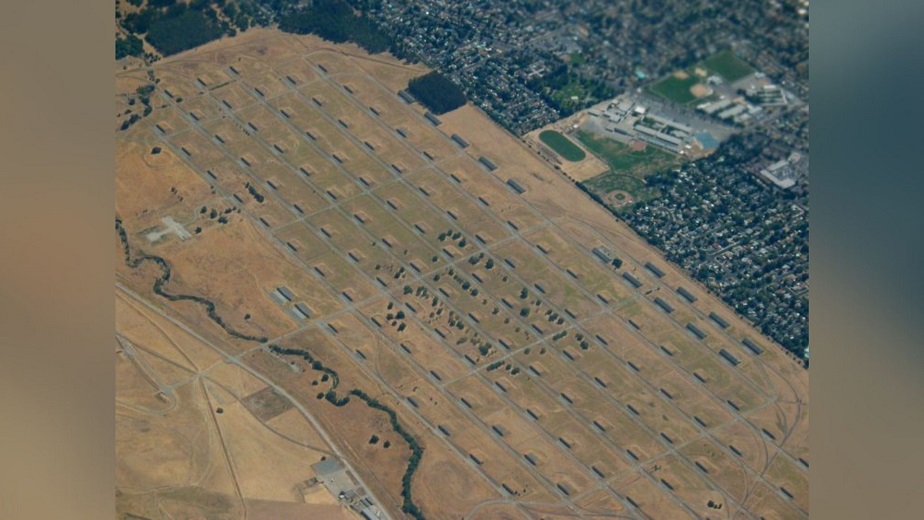 Concord, California – The Concord City Council unanimously decided early Wednesday morning to begin discussions with Concord First Partners to develop the former Concord Naval Weapons Station, despite the protests of dozens of people who were concerned that Seeno Companies/Discovery Builders was involved.

Mayor Tim McGallian stated after the meeting had lasted far beyond midnight:

“We’re going to go down the right path on this. … And this is something that, again, it’s for all of us to make sure that we are going to honor all the commitments that are in front of us.”

The 5,046-acre site on the city’s northeast side has been the city’s largest and most complicated single issue since the Navy abandoned it in 1999. The Navy officially designated the property as surplus and made Concord the local reuse authority for the site, of which 2,300 acres are targeted for 13,000 housing units and millions of square feet for commercial space.

The council voted 3-2 in August — with Carlyn Obringer and Laura Hoffmeister dissenting — to move forward with Concord First Partners, a group of companies allied for the massive project, including Seeno Companies and its housing arm Discovery Builders Inc., Lewis Group of Companies and California Capital & Investment Group.

“This council was, by a 3-2 vote, able to fire Lennar. I know we have the backbone to fire this one if we don’t get what we want. And that’s what it’s all about.”

Founded in 1938, Seeno has a history of running afoul of environmental laws, having been fined millions of dollars over the years for destroying wildlife habitat while developing projects in East Contra Costa County. The company has been accused of a long list of financial accusations over the years, including mortgage fraud. Federal agents raided the company’s Concord offices in 2010.

Hoffmeister followed up on public comments concerning the bidding process, asking how many developers were contacted about the project.

Guy Bjerke, the city’s economic development and base reuse director, said the city did its due diligence, but the project’s massive size limited how many companies could realistically be considered.

“If we were to reverse course today, I’m not sure how many people — given what happened to Lennar and given what reversing course might mean tonight … it’s not clear to me how many people would be willing to come in and participate in a process in Concord.”

Councilmembers said they are committed to allocating 25 percent of the future housing for low-income residents, with another 130-200 units committed to homeless residents.