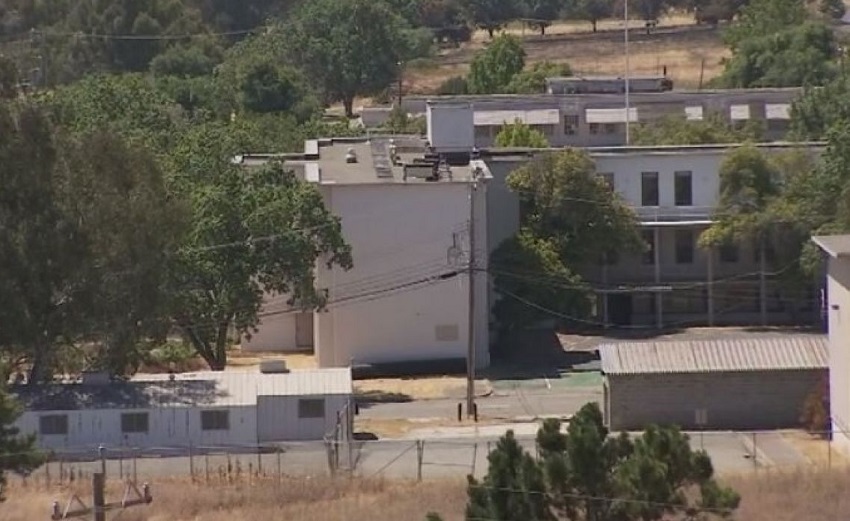 The committee was formed in 2016 to provide community input into plans to remake the former Concord Naval Weapons Station in northeastern Concord into a new 2,300-acre community with 13,000 housing units, a regional
park and millions of square feet of commercial space.

But when the original reuse project master developer Lennar Concord LLC’s exclusive negotiating agreement expired in March, shortly after the City Council voted not to give Lennar more time to negotiate with the
area’s labor unions, forward progress on the whole project was paused.

The city must now find a new master developer, and start some reuse planning processes from scratch. The delays in the overall project could amount to years.

The committee has not met since July 2018, and had been waiting for a draft reuse Specific Plan for public review when Lennar departed.

The community participation process, meanwhile, isn’t expected to resume until after a new reuse project master developer is selected.

Councilman Edi Birsan voted against disbanding the committee, saying he wanted to get as many of them together again at least one more time for what he called an “exit interview” so members could provide information for how the next such committee should work in the future.

But Guy Bjerke, director of the Concord Community Reuse Project, said none of the committee members responded to messages about Tuesday’s vote. And Councilwoman Laura Hoffmeister said the city could contact those committee members if they want to debrief them on committee operations if need be.

The council then voted 4-to-1 to disband the committee