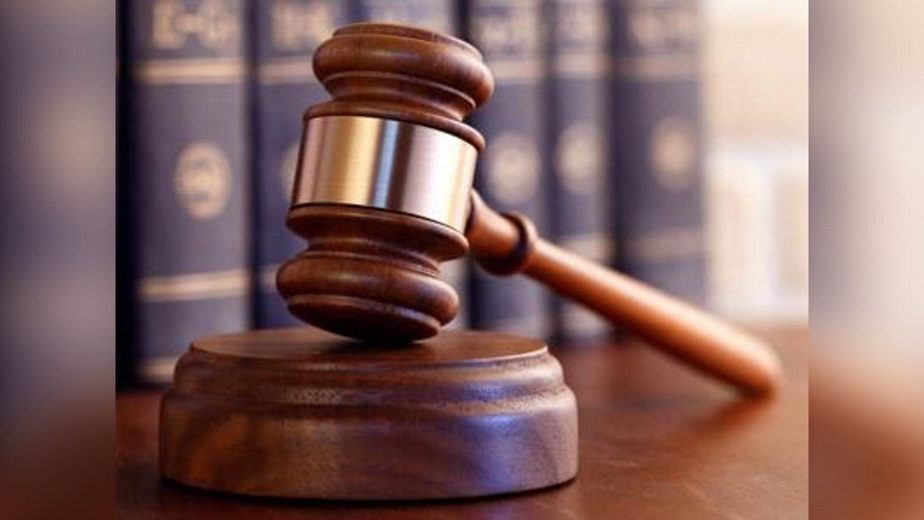 Concord, California – According to court documents, a man from Concord was given a 13-year jail term after being found guilty of murder charges.

Daniel Quast, 53 years old, was stabbed to death in 2018, and the 46-year-old Eric Jeremy Martinez pleaded no contest to manslaughter and gang charges related to the incident.

In February of 2018, Quast was fatally stabbed after an incident that took place in a trailer park located on Lodge Drive. According to the authorities, Martinez sold a car to Quast’s girlfriend, received a down payment of $200 for the vehicle, but was never paid the remaining $600 after he traveled to Arizona.

Martinez approached the couple aggressively about the missing money and wanted to know why they hadn’t answered his calls when he ultimately arrived back to the Bay Area. According to the documents filed in the case, he later told authorities that Quast insulted him, which prompted him to stab Quast to death.

“He called me a punk. That is why he’s dead. He should have kept his mouth shut,” Martinez allegedly told police, according to a Concord detective’s testimony at a 2018 preliminary hearing.

Prison records show Martinez will be eligible for parole in 2031.