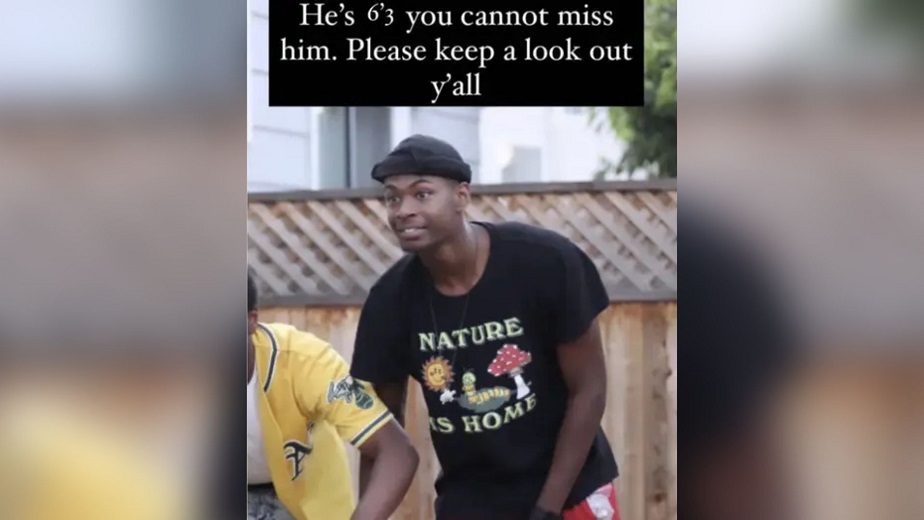 Concord, California – A teenager went missing under suspicious circumstances on early New Year’s Day, and now the family of the 19-year-old East Bay boy has begun a frantic search.

Samanta Barajas, a friend of the family, said that 19-year-old Damond Lazenby of Pittsburg was last seen around four in the morning on Sunday. Barajas says that his stuff was found outside of his car in the Port Chicago neighborhood.

She also mentioned that they found out that his phone was last used at 6 a.m. on New Year’s Day near the Chevron station on Willow Pass, but that he has not been seen or heard from since.

According to Barajas, relatives and friends have been searching the region, but thus far they haven’t had any success. However, they haven’t been able to go into any private or restricted areas. They’re also pleading with Concord police to give them access to surveillance footage from the area so they can find Lazenby as soon as possible.

Authorities provided a description of the teenager, saying he has brown eyes and is 6’ 3″ tall, weighing around 160 pounds. The last time anybody saw him, he was wearing gray sweatpants with black stripes.

Anyone who has information regarding Lazenby’s disappearance is urged to contact police.