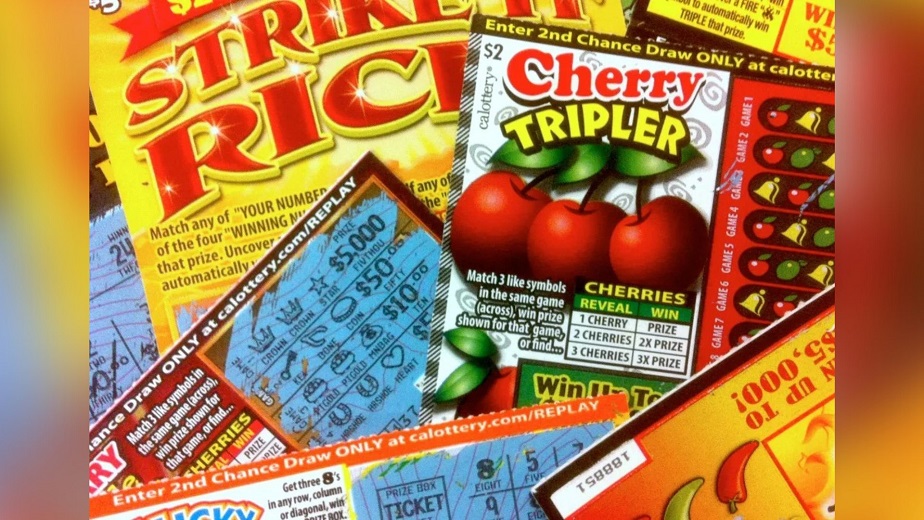 According to the lottery officials, a man from Concord, Francisco Cruz-Madrigal, is the lucky winner of $2 million dollars won on an Instant Prize Crossword ticket purchased at the Chevron station located at 4295 Clayton Road, while Maria Esparza Lupercio won $5 million on a West Coast Winnings ticket she purchased at BMF Racing Company in Hollister.

The winner of the $5 million told lottery officials she intends to use part of her winnings to buy a house as well as invest some of the money in the future. The store where Maria purchased the winning ticket will get a bonus of $25,000.

According to the California Lottery, the Mega Millions jackpot has now reached an estimated $440 million ahead of the next draw on Tuesday.