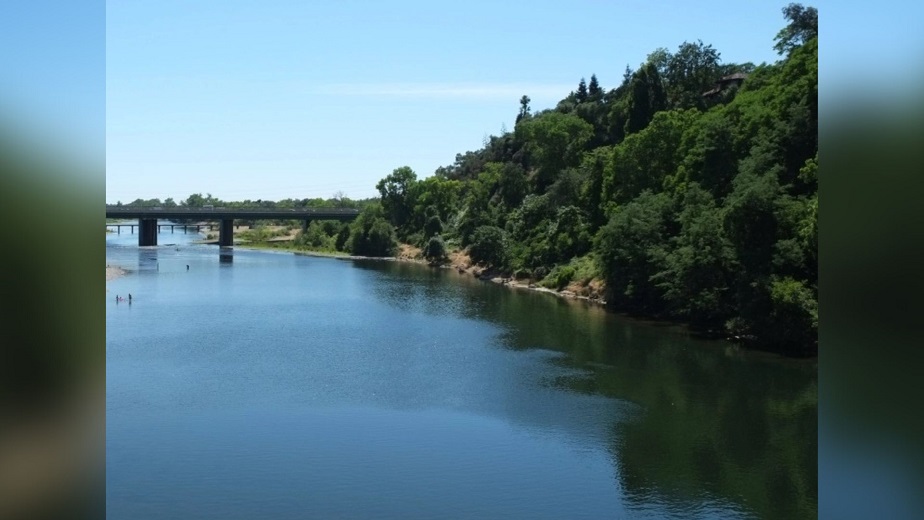 Concord, California – According to the findings of the coroner for Sacramento County, a woman from Concord was one of two people who died on Saturday in Sacramento-area rivers.

Reportedly, the 37-year-old Concord resident, Thelma Gomez, went missing after jumping into the American River. Rescue crews from the Metro Fire Department found her unconscious near the Clay Banks area, which is about a mile from the location where she was last seen. She was flown to a hospital where she passed away.

Nathan Leon Lewis II, 46, of Rio Linda, was reported missing after going scuba diving in the Sacramento River near the Walnut Grove Bridge.Search efforts after Lewis yielded results, but unfortunately, he was pronounced dead after being removed from the water.

According to the latest known information, Lewis had been scuba diving for 12 years and unsufficient oxygen in the tanks was not the reason for his death. Authorities suspect Lewis suffered a medical emergency while he was underwater.

In addition to the drownings, Metro Fire said 13 people had to be rescued by boat from an island in the American River near the Arden Bar Pond. Four of those were pulled to shore by rope bags.