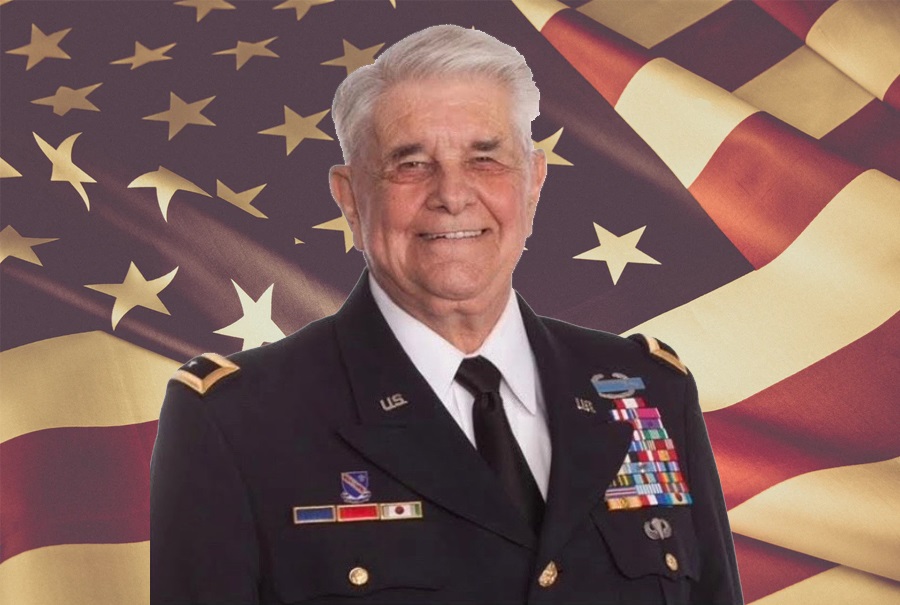 Concord, California – The City of Concord mourns the loss of retired U.S. Army Major General Daniel C. Helix, who served as a Concord Councilmember for 15 years between 1968 and 2016.

Mr. Helix was first elected to the Council in 1968 and served as Mayor from 1972 to 1974. During this time, he was instrumental in the development of the Concord Pavilion and the protection of the Lime Ridge Open Space.

Following his time as a Councilmember, Mr. Helix served on the BART Board of Directors.

In 2010 he was appointed to the City Council to fill a vacancy. He was again elected to office in 2012 and served a four-year term, holding the role of Mayor in 2013.

To pay tribute to Mr. Helix, Concord Mayor Tim McGallian has authorized the City of Concord flag to be flown at half-staff for one week beginning March 11.

Mr. Helix’s family says a memorial service will be planned for June.

Mayor Tim McGallian said: “The legacy of Dan’s service and the wisdom of his example will continue to guide the City of Concord.”

Vice Mayor Dominic Aliano said: “This is a sad time for our community because the Concord Family has lost a public servant who gave so much to us. The City of Concord is grateful for his leadership and I am honored to have been his friend.”

Councilmember Edi Birsan said: “It was not widely known that Dan took part in the lunch counter sitins in South Carolina protesting segregation. Additionally, as a member of the City Council and as Mayor, he stood out and stopped city dealings with the all-white policy of the social clubs in the city.”

Councilmember Laura Hoffmeister said: “This is a great loss for our community. Dan served his country and community with great intellect, he attacked issues head-on and always asked the right
questions. I cherish my time serving with Dan and knowing him. He was a wonderful, caring and generous person.”

Councilmember Carlyn Obringer said: “General Helix was an instrumental figure in the City of Concord. His leadership helped to ensure the financial stability and community spirit which defines
our city. I greatly valued his counsel and will miss our conversations. I extend my deepest condolences to his family.”