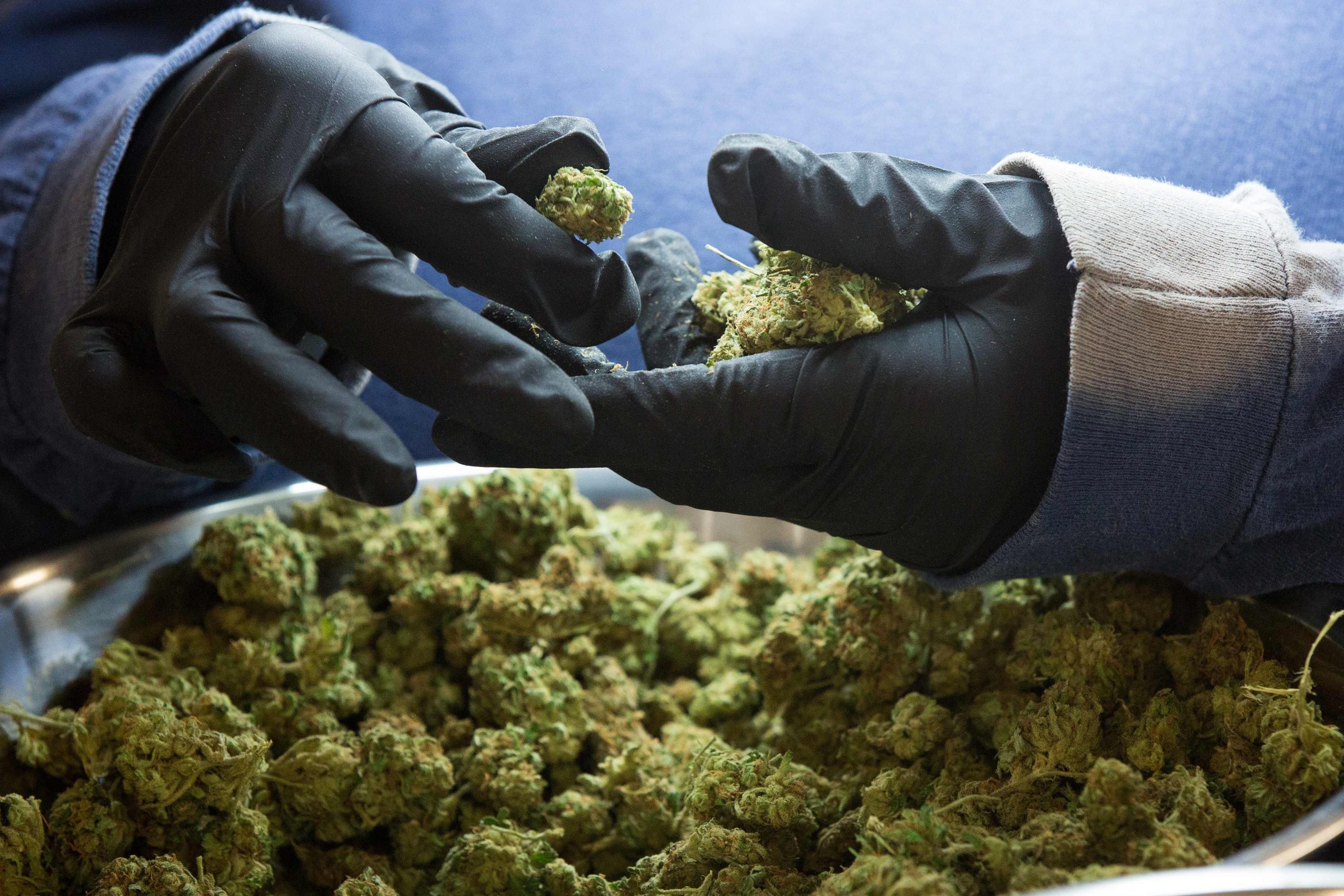 Concord, California – CoCo Farms and Infinity Concord were given permissions to apply for cannabis microbusiness licenses by the City Council on April 13.

The council also selected Medusa Delivery to be the city’s first non-storefront retailer that’s not part of a microbusiness.

Continuing the arduous process, the council will interview candidates for up to three storefront retail business licenses on May 25 and 26.
“Some of my colleagues wanted to go faster, but I think it’s very important that we’ve had this very thorough process because we still have some community members that still have concerns about cannabis storefront and non-storefront,” Councilmember Carlyn Obringer said.

Senior planner Coleman Frick said 19 of 21 applicants advanced to the evaluation and scoring phase, with five reviewed on April 13.
After hearing the four microbusiness presentations, all five council members said CoCo Farms was their top pick. They cited a strong business plan and extensive parking at the 2366 Stanwell Circle location.

“CoCo Farms is by far in the best interest of the city,” said Councilmember Edi Birsan. “It seems to have the biggest buck for the city. I think it has the biggest intent, and I think it will have the most positive impact.”

CoCo Farms plans a microbusiness with storefront retail, manufacturing and distribution. The company already has facilities in Rio Vista and Antioch and will soon expand to Vallejo.

“One thing that’s important for us is that whatever community we’re operating in, it’s a substantially positive win – not just for the city, but it has to be a win for the community,” Martin Wesley told the council during a virtual presentation. “And it has to be safe and secure not just for our employees but for our customers as well.”

“I feel like they’ve thought through some of the concerns the community may have,” Obringer said. “And I can see the track record they’ve had in other communities.”

From cultivation to retail sales

“We’ve worked with many top licensed cannabis companies where demand exceeds supply, and we think this is a great opportunity for us to expand in Concord,” said David Kang, director of cultivation.

Chris Hester, director of security and facilities, called the site’s 28 parking spaces “ample” and touted the firm’s commitment to hiring 80 percent of its workforce from Concord.

“This is going to be the first time where we actually live in the county we’re serving,” added CEO Miguel Rodriguez.

The council gave CoCo Farms and Infinity until June 11 to submit applications for city cannabis licenses. Each business must also enter into a development agreement that will determine what contributions it will make to the city.

Should either company fail to follow through on the city process, the council selected Public as its third option.

“I thought Public had some good information,” said Councilmember Laura Hoffmeister. “My concern is the parking situation on Cherry Circle. I just didn’t feel that was going to be a comfortable or safe situation for both employee safety and the public’s safety.”

ASHE Concord would be the fourth option, although the council questioned the company’s ability to procure a site because Public is in escrow on the property ASHE proposed using.

Hisaka said Medusa is committed to a goal of hiring 45 percent Concord residents, including “vulnerable and underserved populations.”