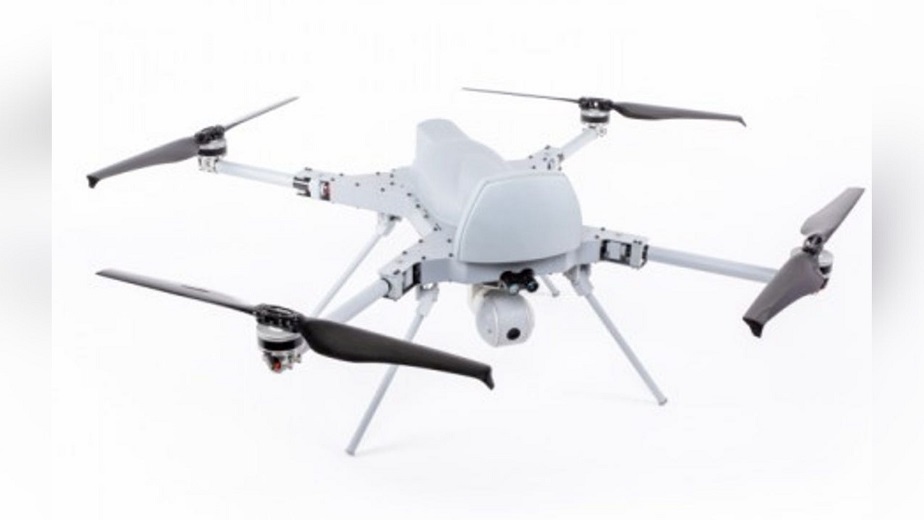 Concord, California – On Tuesday, the Concord City Council will consider accepting a $30,000 donation from Marathon Petroleum to help the police department establish a UAS program.

Concord police would follow the footsteps of Walnut Creek, San Ramon, Lafayette, Richmond, Antioch, and Pittsburg, who already have drone programs in place.

The drone program would be managed by a program coordinator designated by the police chief.

Concord has borrowed drones from neighboring agencies the past few years, to track suspects, including an armed man in February 2021 wanted for attempted homicide.

The drone was able to identify the man was armed with an assault rifle and assisted officers in making the arrest. Drones have also been used to track suspects through areas not easily accessed by police vehicles.

The police also formed a committee to research other programs.

A staff report for Tuesday’s meeting says the UAS program will not be used to conduct random surveillance, or carry weapons, or target people based solely on actual or perceived characteristics.

The report says the drones won’t be used “to harass, intimidate, or discriminate against any individual or group” or “in a reckless or negligent manner.”

They won’t be used for personal business nor by anyone under the influence of alcohol or prescription drugs, as outlined by the FAA.