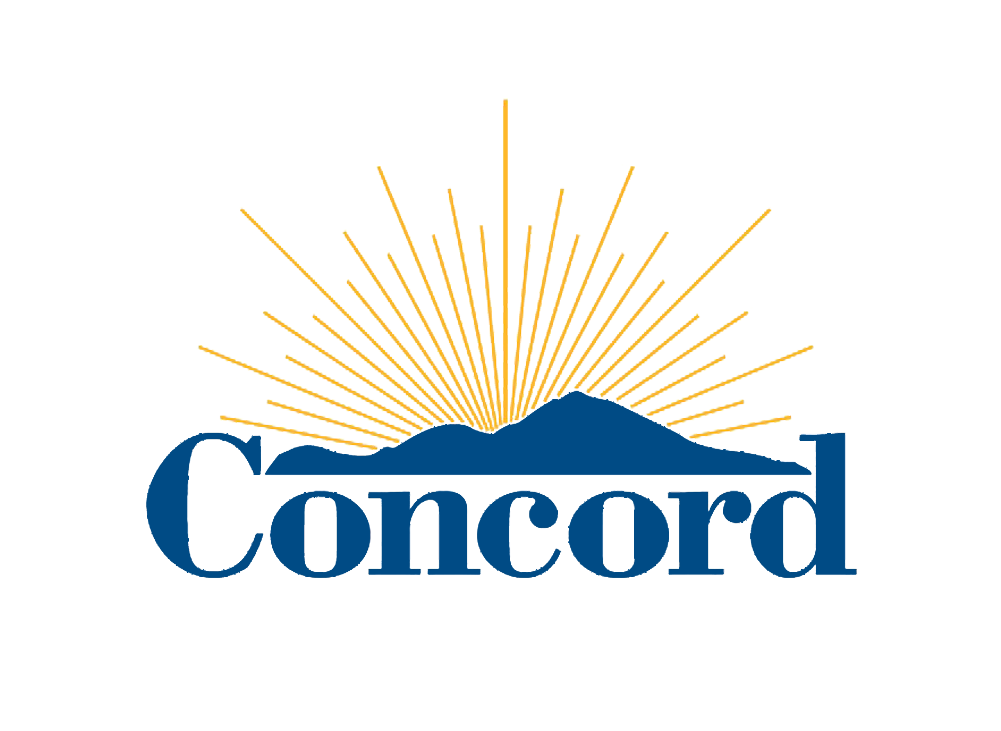 Concord, California – The Concord City Council has funded $114.3 million to pay for citywide capital improvement projects, with a particular focus on resolving the city’s backlog of roadway maintenance and repair requirements.

The new funding was generated through a tax-exempt debt issuance rated AA by S&P Global (formerly Standard & Poor’s). The debt bears a total borrowing cost of 1.88% and will be repaid over 20 years.

“The City has worked hard on fiscal stability over the last decade, and we are proud that these efforts have been recognized by S&P with a strong credit rating,” said Karan Reid, Director of Finance.

This borrowing provides significant funding to make a near-term impact toward addressing the City’s deferred roadway and infrastructure maintenance needs and is made possible with the voters’ passage of Measure V in November 2020. Measure V is a one-cent local use and transaction (sales) tax that is anticipated to generate $27 million annually. Measure V took effect on April 1, 2021 and supersedes the City’s previous Measure Q sales tax.

“We’re so grateful to Concord voters for passing Measure V, which has allowed us to move quickly and take advantage of the historically low interest rate environment to advance our vital roadway projects,” said Concord Mayor Tim McGallian.

The City’s investments will start immediately with a citywide roadway base repair project this summer followed by significant investment in many of Concord’s streets and roadways over the next three to five years. On June 8, the Concord City Council will consider the projects proposed for FY 2021-22. Members of the public are invited to participate. Meeting details will be available through the City’s website, and the meeting agenda will be posted no later than June 4.

Projects for the following four years will be developed over the next 14 months and incorporated into the City’s next Capital Improvement Plans to be considered by Council in the spring and summer of 2022 and 2024.