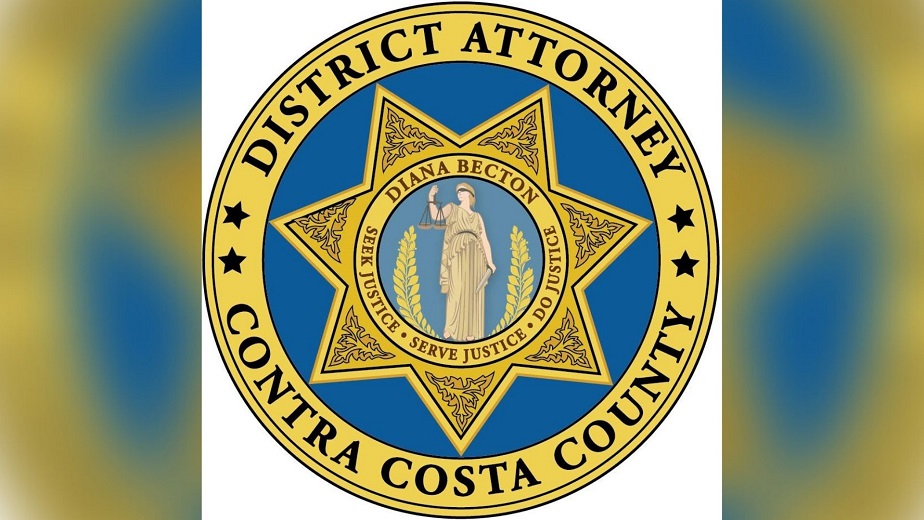 Concord, California – A couple from Concord, considered responsible for the death of the woman’s husband in January, were charged with murder Tuesday by the Contra Costa County District Attorney’s Office.

Francesca Lopez was scheduled to appear in Contra Costa County Superior Court on Wednesday afternoon, while Alvarez was arraigned Tuesday.

According to court documents, at the time of Felipe Lopez’s death, Francesca Lopez and Alvarez were in a relationship.

On top of the murder charges, the couple was charged with suspected murder for financial gain as well as murder in the course of a burglary.

According to the District Attorney’s Office, Alvarez is facing further charges as a result of a past conviction for an attempted robbery in 2019.