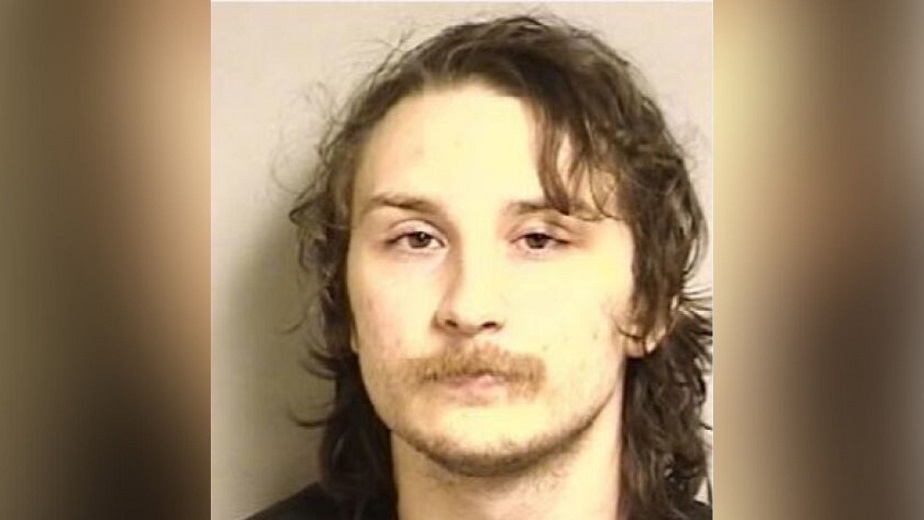 Concord, California – A 25-year-old man from Concord was sentenced to 5 years and eight months after being found guilty in December 2021 of four felonies and one misdemeanor hate crime.

Charges were pressed against Ross Farca after it was found he made disturbing comments on the videogame platform Steam in 2019, such as that he wanted to kill police officers and Jews with a handmade assault rifle. It was also found that Farca used the nickname “Adolf Hitler (((6 Million)))”, referring to the estimated 6 million Jews who were killed during the Holocaust.

During a search of Farca’s residence, authorities discovered an assault rifle, as well as 13 magazines of ammunition, and materials on Hitler and Nazism.

Farca’s trial was pushed back several times because his lawyers said he had mental health issues.

After serving one year in Contra Costa County jail, he will be sent to a state prison to serve the rest of his sentence.