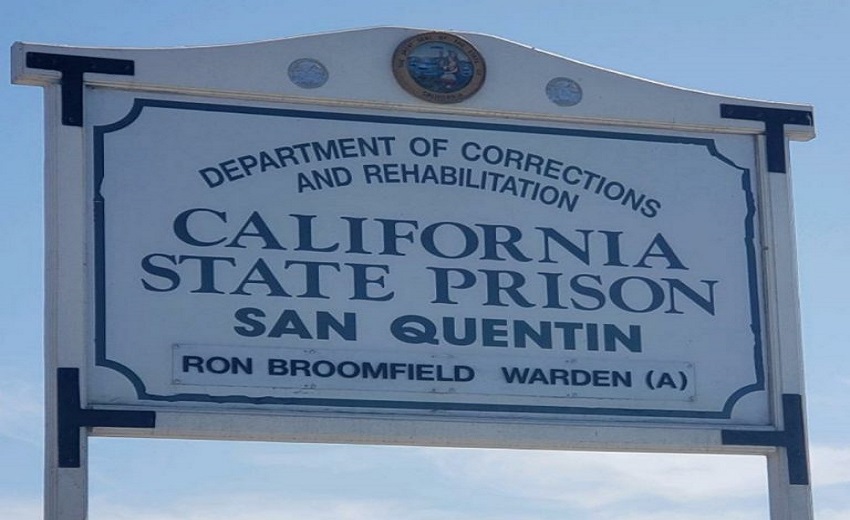 Keith Christopher, 37, of Pittsburg, and Isaiah Wells, 32, of Tracy, were charged with conspiring to conduct honest services fraud over interstate wires in federal court in San Francisco on Wednesday.

Tanisa Smith-Symes, 45, of Las Vegas, Nevada, is the third individual charged in the scheme and is scheduled to appear in federal court in Las Vegas on Thursday.

Their appearances were reported In a news release issued Wednesday by the U.S. Attorney’s Office for the Northern District of California.

Christopher, a corrections officer at San Quentin, is accused of conspiring with the co-defendants to smuggle mobile phones into the prison’s east block, which houses condemned prisoners. The accusations include that Smith-Symes was in a relationship with a prisoner and shipped mobile phones to Wells to give to Christopher, who smuggled them into the prison.

The trio are accused of smuggling at least 25 mobile phones inside the prison block to prisoners, who paid up to $900 each. Prosecutors allege that Christopher’s take was $500 per phone.

Christopher and Wells were released on bond and are scheduled to next appear in federal court on Sept. 17.