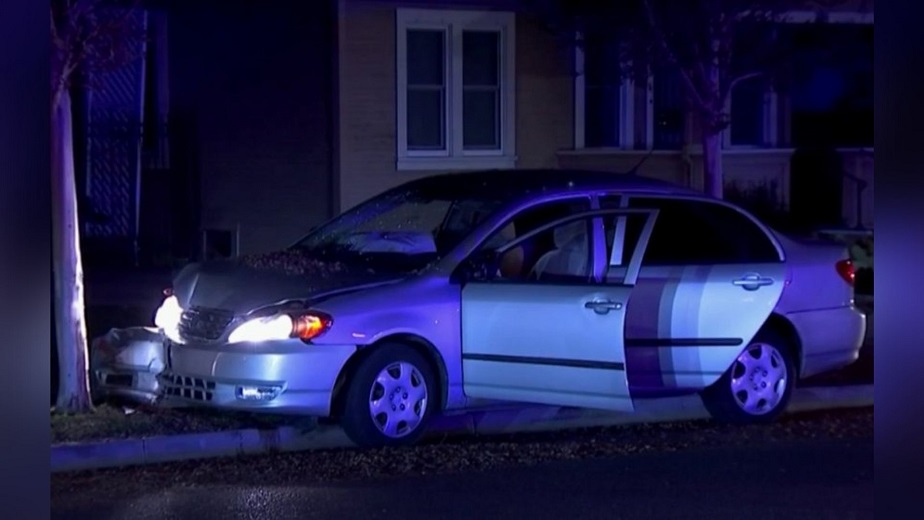 Fremont, California – The man who collided into two vehicles in a Safeway parking lot and then fled away down a busy Fremont street on Friday has been arrested by police.

In the early evening, the incident happened at a business off Washington Boulevard, not far from John Horner Middle School.

Witnesses claim that the motorist returned and revved his engine after leaving the scene.

One person said that he had the impression that the driver was about to run him over with the automobile.

“He comes right at me and turns right up into the tree, hits the tree and then he’s trying to get away, we’re opening up the door trying to get him out, we bang on the door. He finally opens up the door and takes off running. I tackled him over here,” said witness Jessie Schaa.

No one was badly injured, although a large number of individuals were shaken.

The police are investigating whether or not the vehicle he was driving was stolen.