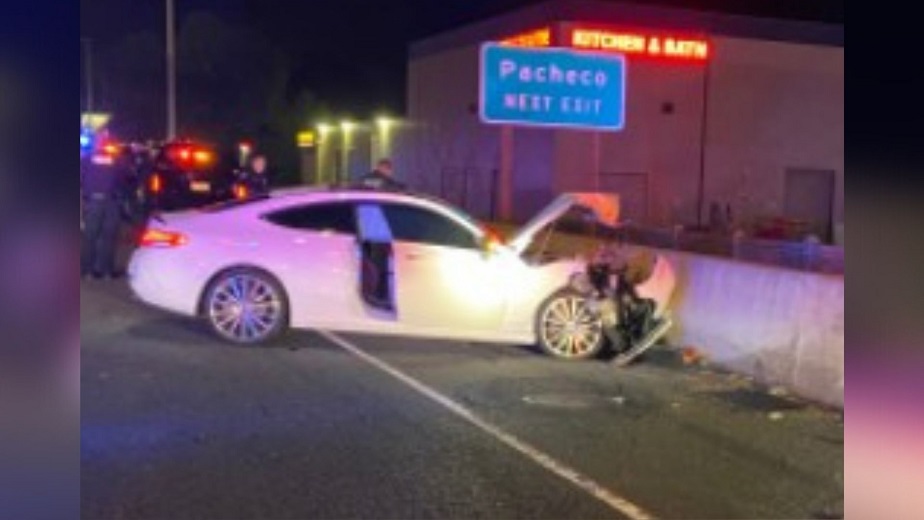 Pleasant Hill, California – Pleasant Hill police said a suspect who was apparently under the influence of alcohol stole a vehicle, drove it onto southbound Interstate 680, and then crashed into a retaining wall.

The incident occurred at 3 a.m. on Saturday morning. Authorities were informed by residents about the incident, who flagged down an officer and said they were following their vehicle, reportedly stolen in Concord.

The officer tracked down the stolen vehicle in a short period of time, and according to his report, the driver was operating the vehicle under the influence.

According to authorities, the suspect started driving southbound on I-680 when he struck a retaining wall. He was taken into custody on suspicion of stealing a car, driving under the influence of alcohol or drugs, resisting arrest, and other crimes.