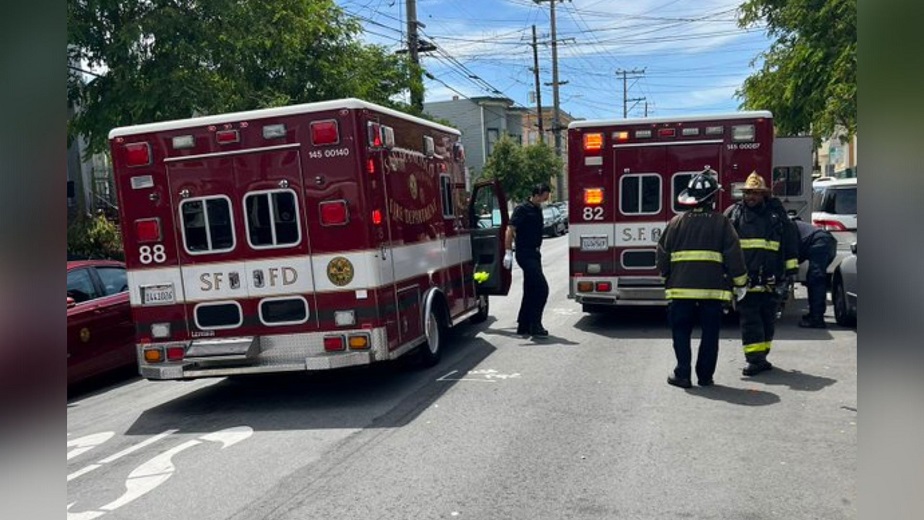 San Francisco, California – San Francisco firefighters were able to rescue six people, including two adults and four children, who were trapped inside a burning structure on Wednesday.

Fire crews were sent to 1342 Florida St. after receiving a report of a house on fire at approximately 2:30 p.m.

One of the adults that was trapped inside was taken to the hospital and is being listed as critical. The remaining people rescued received treatment at the scene and are expected to be OK, according to the San Francisco Fire Department.

People were asked to avoid the area while crews were battling the blaze, and about half an hour later, firefighters were able to put out the fire.

Information about the cause of the fire was not released.

The fire remains under investigation.