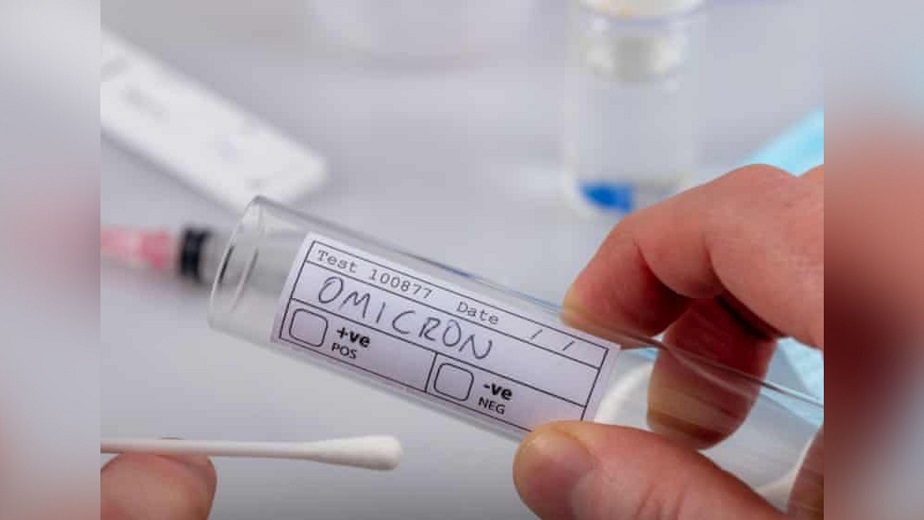 San Francisco, California – The first case of the Omicron variant was reported in California.

The patient, who is apparently suffering mild symptoms so far, tested positive for COVID after returning to the Bay Area from South Africa on November 22 and becoming sick.

UCSF and the CDC confirmed that the patient was infected with the new Omicron variant. According to Dr. Anthony Fauci, the individual had been vaccinated but had not received a booster shot.

It is unclear whether the patient lives in San Francisco or elsewhere in the Bay Area. All of the person’s known contacts were allegedly advised of their potential exposure and tested, with all of them reportedly testing negative.

According to Dr. Anthony Fauci, the symptoms of the patient are already “improving at this point.”

“The omicron variant is concerning but, as of now, we believe our vaccines and treatments are effective against it,” the San Francisco Department of Public Health tweeted on Monday.