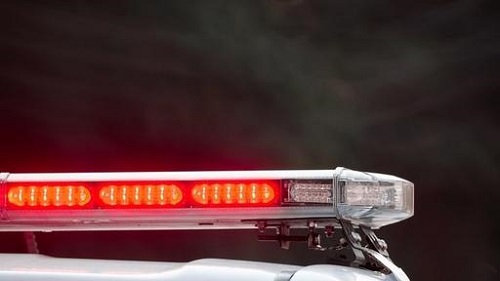 While California’s stay at home order has limited the amount of drivers on the road, these patrols will be held regularly throughout the year to ensure safety.

Concord Police urges the public to acknowledge that impaired driving is not limited to driving under the influence of alcohol or marijuana, as some prescription or over-the-counter drugs may interfere with driving.

Drivers charged with a DUI offense are typically saddled with an average of $13,500 in fines and penalties as well as a suspended license.

Funding for the DUI Patrols were pulled from a grant authored by the California Office of Traffic Safety, through the National Highway Traffic Safety Administration.