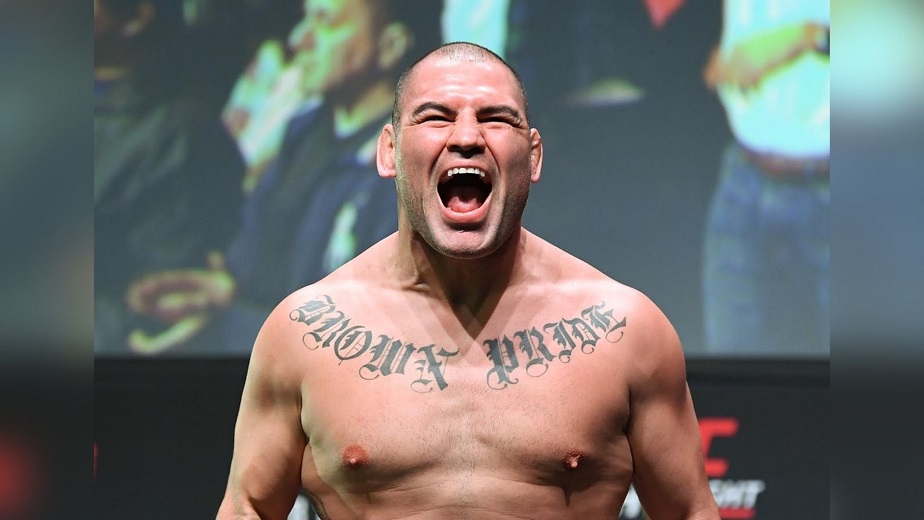 The shooting occurred at 3:15 p.m. Monday near the junction of Monterey Highway and Bailey Avenue in south San Jose, according to the San Jose Police Department.

Upon arrival, officers found an adult man suffering from apparent gunshot wounds. The victim was given medical treatment at the scene and then taken to a hospital for more treatment.

According to the latest information, he sustained non-life-threatening injuries in the shooting. Details about his condition were not revealed, but authorities said he is expected to survive.

The former two-time UFC champion was arrested on a charge of attempted murder and taken into Santa Clara County jail. He is being held without bail. His arraignment is set to take place on Wednesday.

No additional information about the reason for the shooting has been made public.

A group of K-9 students learned first-hand the power of protest in the name of their favorite item that was removed from the school lunch menu
California residents pay most expensive average gas prices in U.S.