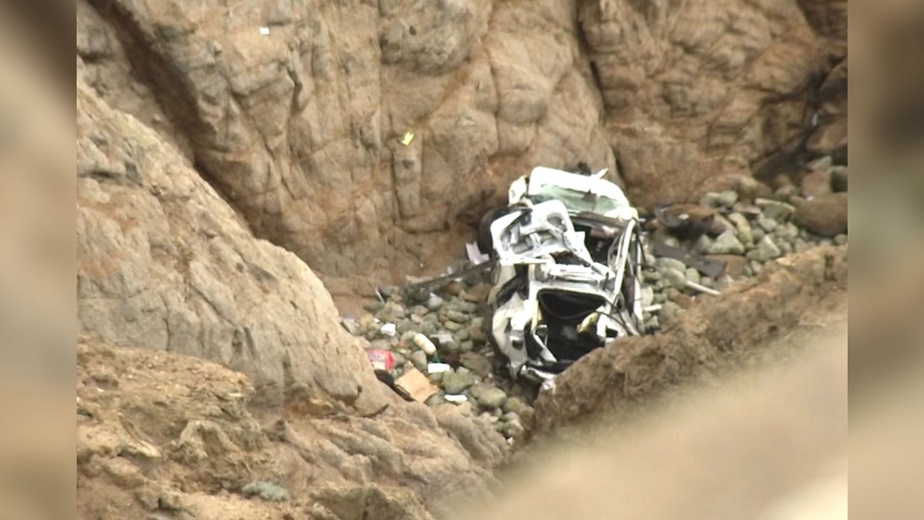 Upon arrival at the scene at around 11 a.m., they discovered that the vehicle that veered off the road and went down a cliff was occupied by four individuals, two adults and two children.

All occupants of the vehicle were extricated. Fortunately, the children remained unharmed, while the two adults sustained injuries that were not considered life-threatening.

#Update: The 4 passengers in the Tesla that went over the edge near Devil’s Slide have injuries initially described as “moderate.”@CALFIRE_PIO calls it “nothing short of a miracle” they survived.
***No indication the car was in self-driving mode. pic.twitter.com/0oqnQV3XP3

Officials said the occupants were lucky to survive an accident of such magnitude.

The accident was reported to the authorities by a witness.

The exact reason for the crash is not known at this moment, but authorities say they believe the vehicle was traveling at a high rate of speed.

One arrested after a shooting in Fremont, victim expected to make a full recovery