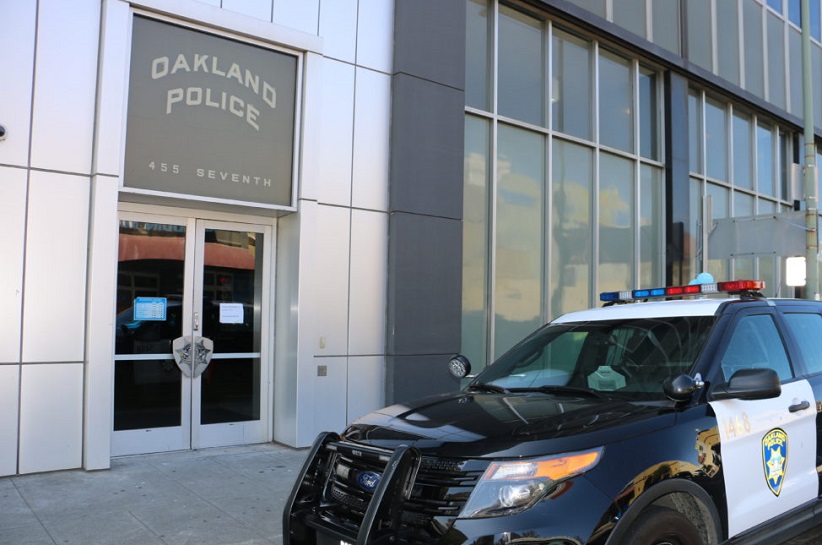 Oakland, California – Friday night shooting in East Oakland was fatal for one person, while three others were injured, police say.

According to the incident report, the shooting took place to the 8400 block of International Boulevard around 8:15 p.m.

Officers were dispatched at the scene after someone reported a shooting in the area. When first responders arrived there, they found two victims suffering apparent gunshot wounds.

Their condition was unknown at the moment and they were transferred to hospital for treatment.

After some time, two more shooting victims arrived at a local hospital with severe injuries.

They were all treated during the night hours, but one of the victims was pronounced dead in the early morning hours next day.

It remains unclear if the victims were involved in the same incident.

The identity of the man who died as a result of the injuries was not immediately released.

There is ongoing investigation about the incident. Once more details are available, we will update the case.