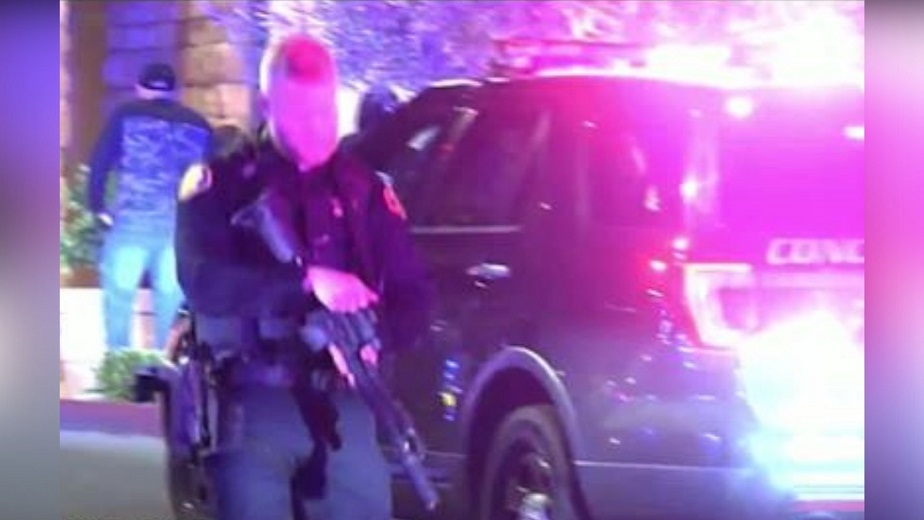 Concord, California – Four individuals were taken to the hospital with gunshot wounds early Monday morning after a late-night altercation inside Dave and Busters in Concord escalated into gunfire, police said.

An increased number of police officers could be seen at the popular sports bar around 10:53 p.m. after the reports of the shooting.

When the officers arrived, they discovered a male and a female with gunshot wounds. They were treated on the spot before being transferred to the hospital. Two other male victims, both of whom suffered gunshot wounds, drove themselves to Sutter Delta Hospital in Antioch for medical treatment. There was no immediate word on their condition.

While the investigation is still in its early stages, authorities have said that there was an altercation between two groups within the restaurant that resulted in the shooting. No one outside of the two groups was injured or killed by gunfire.

Customers were forced to flee for their lives, taking shelter in bathrooms and other hidden areas. At least ten rounds, according to witnesses, were fired.

A witness said that “it was chaos.”

There was no additional information available at this time.

Anyone with information about this shooting is asked to contact the Concord Police Department’s confidential “tip line” at (925) 603-5836.