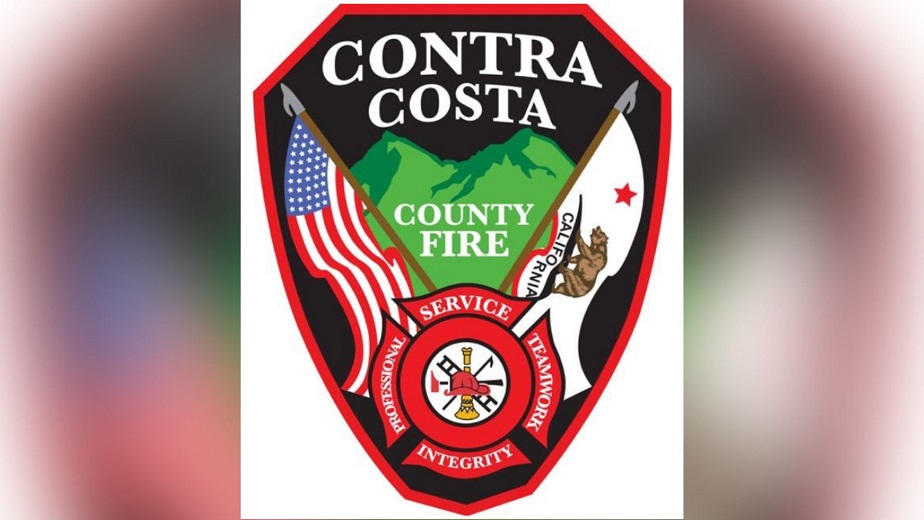 Pittsburg, California – According to the announcement made by officials from the Contra Costa County Fire Protection District on Wednesday, fireworks were the cause of a grass fire that occurred the week prior that spread across 120 acres, posed a threat to 100 homes, and required the mandatory evacuation of 2,200 residents.

According to the Contra Costa County Fire Protection District, the Jacqueline Fire was reported just before 2 a.m. on June 17. Because of the vegetation fire, residents to the north of Jacqueline Drive, to the south of West Leland Road, to the east of Bailey Road, and to the west of San Remo Way and San Remo Court had to leave their homes just before 3 a.m.

Over 100 firefighters were sent in response to the report of a fire, and they were eventually able to put it under control several hours later. Fortunately, no injuries or damage to structures were recorded.

The investigation that was conducted by the authorities showed that the vegetation fire was caused by fireworks.

For the same reason, city officials issue a warning to the city’s residents at the start of every year, urging them not to set off fireworks that haven’t been approved by the city.