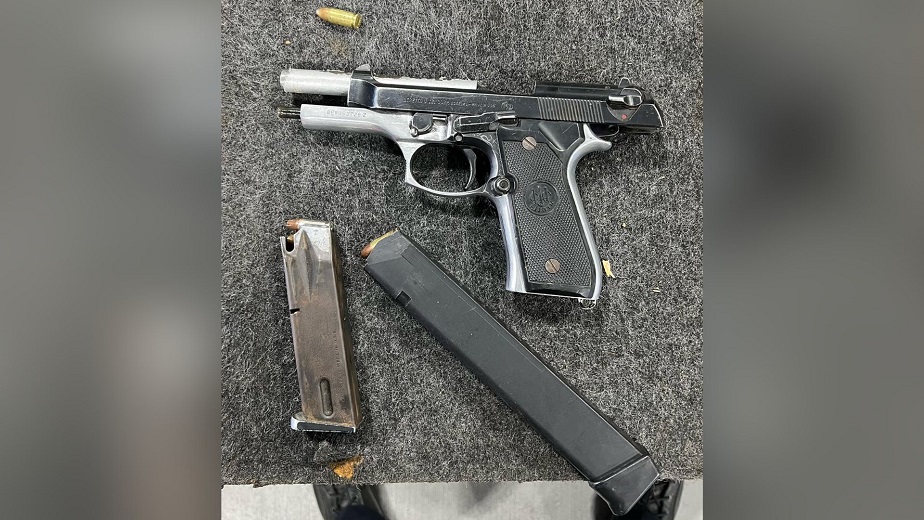 Concord, California – A man who threatened to set a gas station on fire after getting into a confrontation with an officer has been taken into custody by Concord police on multiple charges Monday night.

The Concord Police Department said on their Facebook page that the incident started with a routine traffic stop on Monday. Information about the time and the location where the incident took place was not released.

According to the Concord Police Department Facebook post, the man pulled over at a nearby gas station and started confronting the officer after exiting his vehicle. Shortly after, he climbed on to the roof of the gas station and refused to comply with the officer’s orders to come down.

Multiple officers from the Concord Police Department as well as members of the Crisis Negotiations Team responded.

Shortly after, the man threatened to light fire to the gas station but fortunately did not attempt to. He was eventually convinced to come down and was arrested by responding officers.

Police searched the suspect’s car and found a loaded gun and a 30-round magazine. The suspect was a convicted felon who was not allowed to have weapons.

The suspect was taken into custody on suspicion of committing various crimes, including resisting arrest, driving under the influence of alcohol or other drugs, and multiple firearm offences.