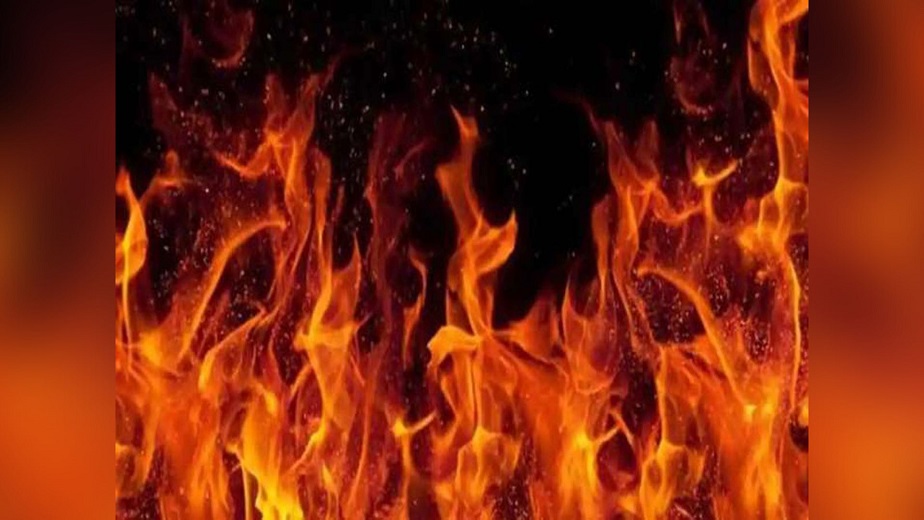 Pittsburg, California – Fire authorities in Pittsburg reported that a grass fire that had scorched over 200 acres on Friday had been brought under control after it had come alarmingly near to residential areas, forcing people to evacuate their homes.

According to the Contra Costa County Fire Protection District, the fire was reported just before 2 o’clock in the morning. As a result of the vegetation fire, mandatory evacuation orders were issued shortly before 3 a.m. for homes located to the north of Jacqueline Drive, to the south of West Leland Road, to the east of Bailey Road, and to the west of San Remo Way and San Remo Court.

The Contra Costa County Fire Protection District crews were able to contain the fire just after 6 a.m. and the evacuation orders that were previously issued were lifted by authorities.

Residents were told to be very careful when going back to their homes and not to get in the way of crews or equipment that were already in the area.

The fire has been dubbed the Jacqueline Fire.

The cause of the fire still remains under investigation, but some residents said that they heard fireworks in the area prior to the fire.

No injuries or damage to structures were reported.