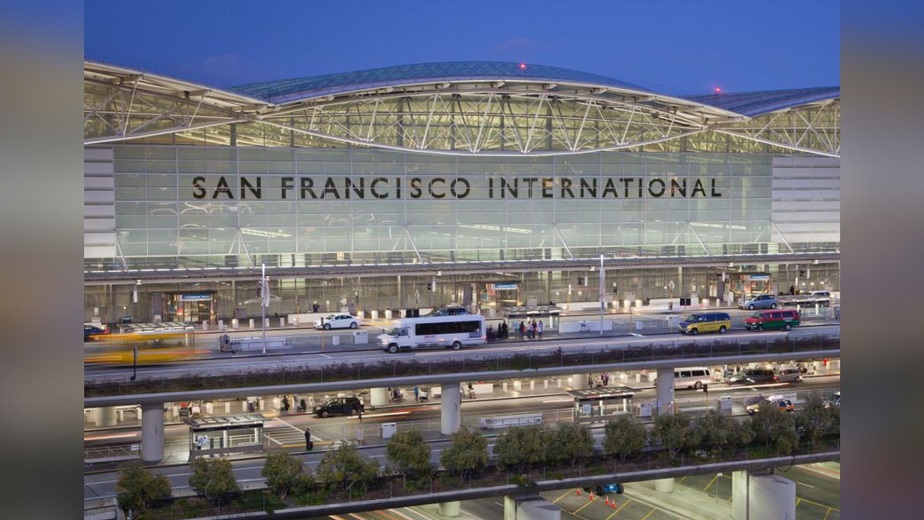 San Francisco, California – According to the police, a man was stabbed in the baggage claim area at San Francisco International Airport’s Terminal 3 in the early morning hours of Tuesday.

San Francisco police posted on social media that the stabbing took place shortly before 5 a.m. and officers were sent in response.

Upon arriving at the scene, police found a man suffering from stab wounds and quickly identified and arrested the suspect.

The victim received treatment at the scene by paramedics and was then transported to a hospital for further treatment.

San Francisco police said the man’s injuries were not considered life-threatening and he is expected to survive.

According to information provided by authorities, neither the suspect nor the victim were travelers.

Police stated there was no additional threat to the public.

Anyone with information about the stabbing is asked to contact the SFPD at 415-575-4444 or text a tip to TIP411 and start the message with ‘SFPD.’