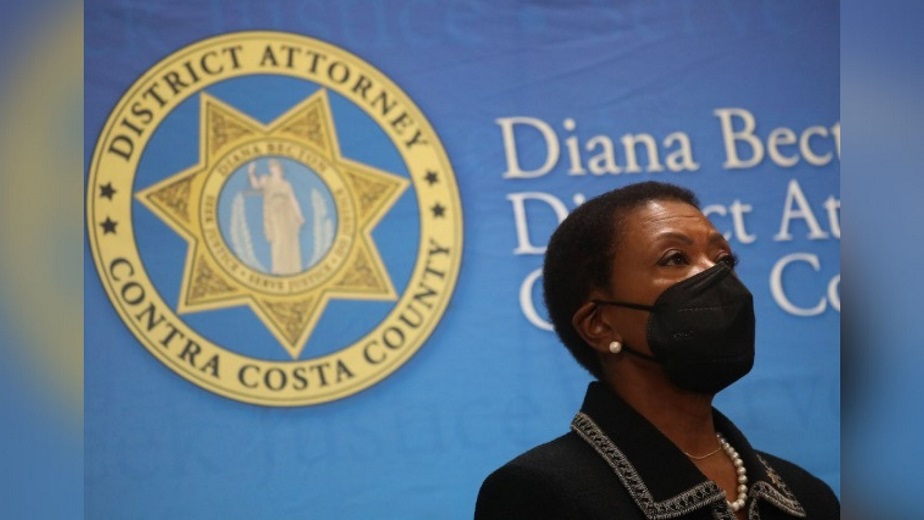 According to a news statement from the District Attorney’s Office, Philander Johnson, 30, and two others attempted to flee the Ace Hardware shop with multiple power tools on Nov. 24. Johnson allegedly pulled out a knife and fled after being approached by store employees.

Johnson then split from the other two unnamed suspects and reportedly got into a car belonging to someone who wasn’t involved. According to court documents, Johnson threatened the driver with a knife and ordered him to leave the area.

Johnson allegedly boarded a second occupied car in San Ramon and threatened the driver to drive him away.

According to authorities, officers were in the neighborhood at the time of the incident and captured Johnson.

According to the District Attorney’s Office, Johnson is being held in prison until his court appearance.