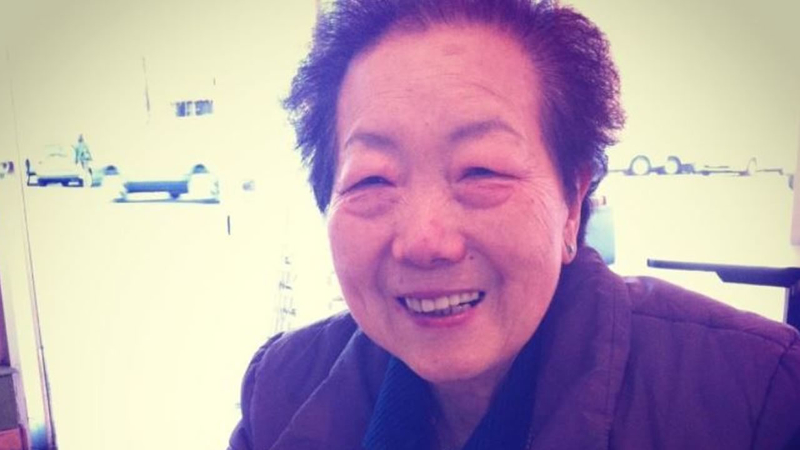 San Francisco, California – A retired security guard recalls seeing Patrick Thompson on TV after he reportedly stabbed two older Asian women while they waited for the bus on Market Street this week. The knife used in the murder was plunged into the 85-year-old victim so forcefully that the handle snapped off and punctured a lung.

“I saw his face and thought this is the guy who stabbed the other male in 2017.”

Benjamin Gonzalez is now a crossing guard but was working security at a homeless shelter along 5th and Bryant when he witnessed Thompson viciously attack a man.

“He (the man) was just laying on the bed and he (Thompson) came up and stabbed him with scissors right in the chest. The look on his face was unbelievable. At the time so calm and very violent and he tried to push him out the window….he was halfway out the window,” Gonzalez said.

Thompson has a long criminal history including multiple assaults with a deadly weapon from the 2017 incident and again in 2019. He was released on mental health diversion in 2020.

Gonzalez wonders if this recent incident could have been prevented after witnessing the horrors inside the homeless shelter and restraining Thompson until police arrived.

“If something could have been done in 2017…maybe he wouldn’t be back on the street causing harm to innocent people,” Gonzalez said.

According to District Attorney Chesa Boudin, Thompson was scheduled to appear in court for his arraignment but decided not to show. ABC7 News anchor Dion Lim pressed him on why he didn’t do more to keep Mr. Thompson off the streets.

“You have blamed the judge for the mental health diversion of Mr. Thompson back in 2020. As the DA you and members of your office have every right to object. Why didn’t you object?” asked Lim.

Boudin side-stepped the question, instead opting to give a definition of what mental health diversion is, saying it’s for “people who suffer from mental illness in ways that lead them to getting treatment services.” And continued on to say the purpose is to prevent future criminal conduct.

That prevention clearly did not work in Thompson’s case.

“Anybody who does that kind of damage to other people, there’s something wrong. Something definitely wrong” said Gonzalez.

Mr. Thompson’s arraignment has been moved to Monday.

Gonzalez said what happened in 2017 changed his life forever and made him realize how he wants to help others. He says he is a school crossing guard because he wants to continue helping others…this time, children.