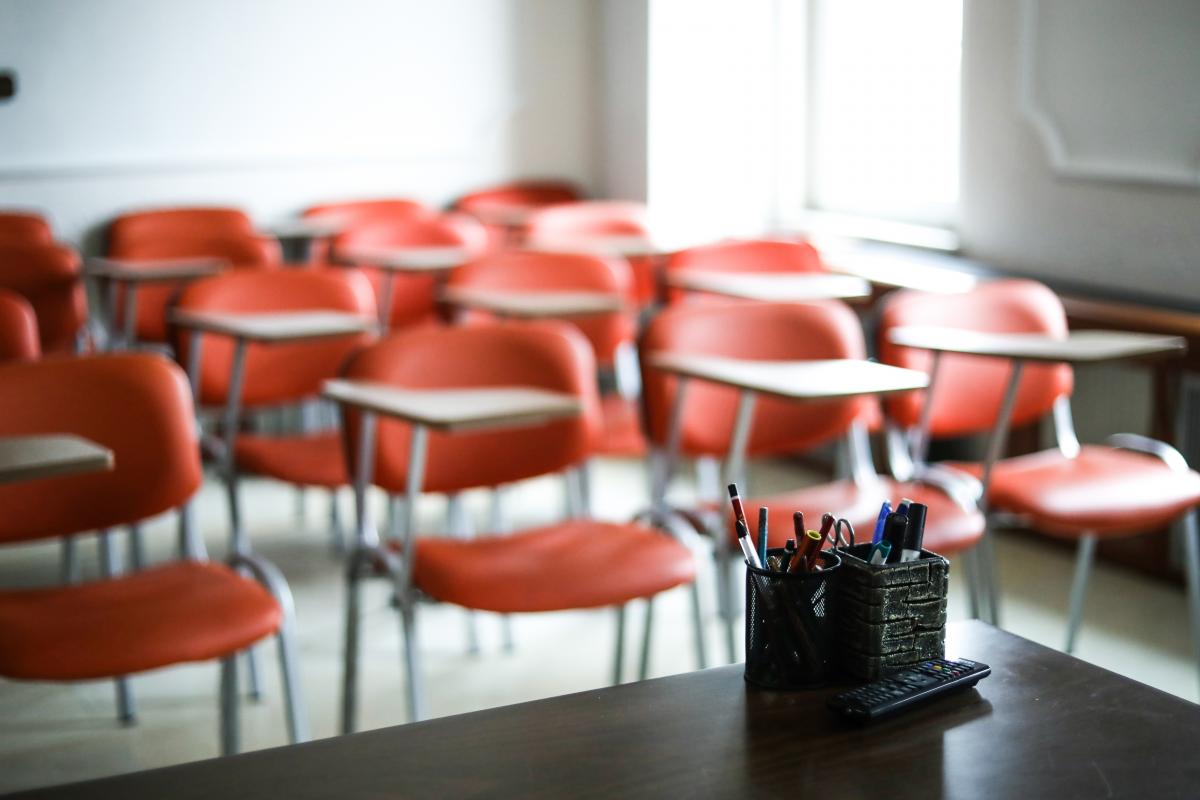 San Francisco, California – According to the San Francisco Teachers Union, high school seniors in San Francisco can choose to return to in-person classes beginning May 14.

There are less than four weeks left in this school year, and starting Friday, the seniors will be able to go back to classes on campus.

“I would hope that high schoolers are feeling valued and heard. We know that connections, social connections are incredibly important,” said Hayin Kimner, Interim Executive Director of Parents for Public Schools of San Francisco.

But after months of negotiations between San Francisco’s Teachers Union and the San Francisco Unified School District, what led to this sudden change for high school seniors?

Luz Pena: “Why wasn’t this decision made earlier?”

Susan Solomon: “It wasn’t made earlier it seemed because we were busy getting all the other MOUS done, plus it wasn’t certain whether it was possible to do it.”

“Either two teachers, or one teacher and one peer educator. By the numbers that looks like it will work,” Solomon said. “The first priority will be for students to be at what we are calling their home school. The school they are enrolled in and with the teachers they already have.”

According to the SF Teachers Union there are close to 4,000 high school seniors in San Francisco. They say around 500 of them, as of Friday, said they would be willing to go back to in-person classes.

The organization, Parents for Public Schools of San Francisco, see this step as a positive one as seniors will only have two weeks left before graduating.

The Interim Executive director of this parent group says money had to do with it.

The return date for seniors is one day before the May 15 deadline, needed for the school district to receive a portion of the California’s $2 billion grant in funds for reopening classrooms.

“There’s resources on the table that are available at the state level, and given what we know of historically underfunded public schools across California, we need to make sure we get all the available resources,” said Kimmer.

As to graduation, those ceremonies are scheduled outdoors from June 1st to 3rd.