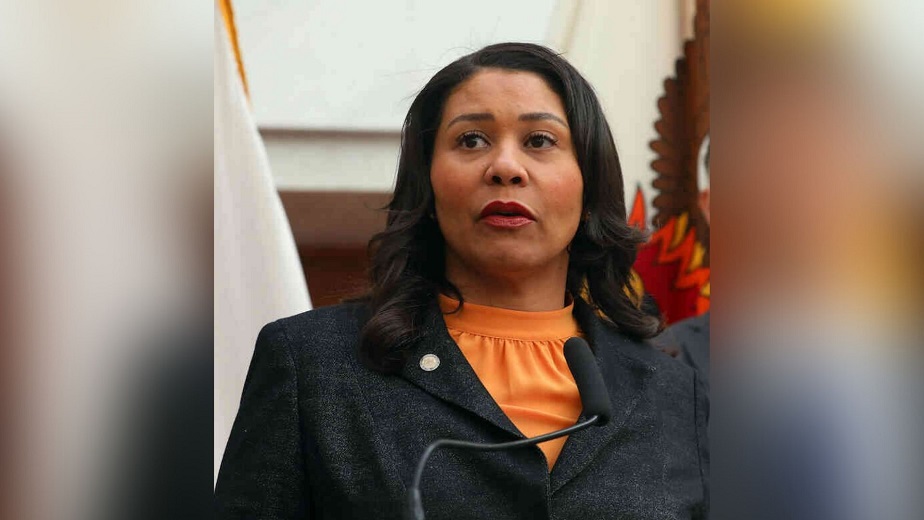 San Francisco, California – Mayor London Breed announced on Friday that she will erase the $26.6 million loan provided to the San Francisco Unified School District in 2019 as the district faces a $125 million deficit.

The loan was provided at the mayor’s request to help push Proposition G, the Living Wages for Educators Act parcel tax, which was used to raise public teacher salaries in 2018, according to city officials.

However, due to unresolved litigation about Prop. G, the district has been denied $150 million in tax revenue over the previous three years. As the litigation went on, the district used the city’s $26 million loan to help pay for the salary increases.

The district will now be allowed to access the frozen parcel tax revenues, according to city officials, after the California Supreme Court denied the legal challenge and upheld the proposal on Wednesday.

Rather of collecting the initial loan, Breed and Supervisor Hillary Ronen have stated that the city will forgive it.

“Our schools are facing an uncertain and dire fiscal future, so forgiving this loan is the right thing for the city to do to support our kids and our families,” Breed said in a statement. “Tying the forgiveness of these loans to the execution of a comprehensive plan will ensure that these critical dollars are part of a long-term effort to stabilize our district and our schools.”

“Our public schools are chronically underfunded, right here in San Francisco and throughout the state. It is one of the great embarrassments of California,” Ronen said. “Our city government has stepped up time and time again to support our public school, students, and educators. We will continue to do so but also expect additional support from the state. We also need school district leaders to focus on its core duties, putting student wellbeing at the center of all financial decisions.”

According to city officials, Breed plans to file legislation to erase the loan once the district develops a multi-year plan to stabilize its finances and operations, as well as a budget for the coming fiscal year that incorporates the plan.

District officials stated earlier this month that the budget deficit is expected to worsen in the coming years, based on the district’s multi-year projections.

In light of the district’s financial difficulties, the California Department of Education has directed the district to submit a budget balancing plan for evaluation by Dec. 15, with a final balanced budget expected by June 2022.