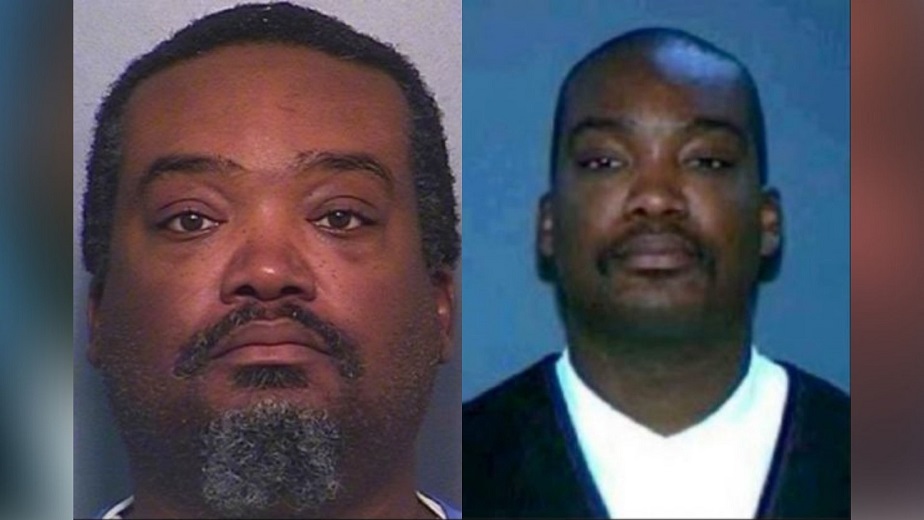 The 51-year-old, Danny Lamont Hamilton, has been charged with murder and other counts in the death of a 21-year-old Vallejo woman, Priscilla Lewis, who had been working at the Four Corners restaurant on Second Avenue in Crockett.

According to the Sheriff’s Office, the restaurant’s cook called 911 shortly before 10:30 p.m. on Sept. 24, 1996, after discovering Lewis dead in the basement bathroom of the facility. Investigators determined her cause of death was asphyxiation from drowning.

Last year, investigators brought more information to a crime lab for testing, and a DNA match for Hamilton was found, according to sheriff’s officials. Hamilton had been in the county prison in Martinez from 1999 to 2002 on separate sexual assault charges.

He is currently in a Southern California state prison.