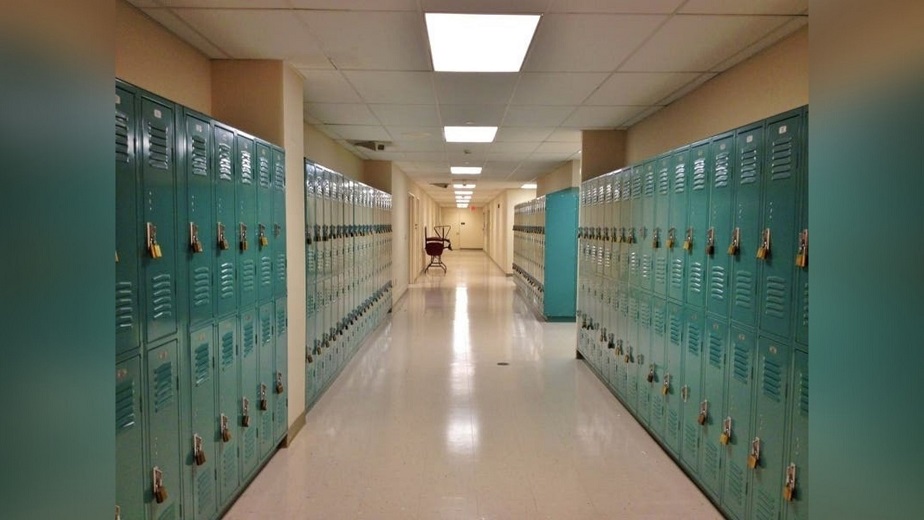 Contra Costa County, California – Bay Area parents are concerned because of recent threats being made on school campuses on Friday as part of a challenge that went viral on TikTok. Officials at one Gilroy high school said they are considering a preemptive closure for the day due to the threats.

The recent threats on TikTok are a nationwide trend, but authorities believe they are not credible.

Classes at Gilroy High School have been postponed for Friday “out of an abundance of caution,” according to Gilroy police.

Local authorities have contacted TikTok, which has a security staff that deals with social media usage, and parents have been asked to speak with their children about remaining safe and how to report any suspicious activity.

Other districts in the area, such as Mt. Diablo and Pleasanton unified school districts, have issued similar alerts, but have stated that there is no reason for students to skip school on Friday.