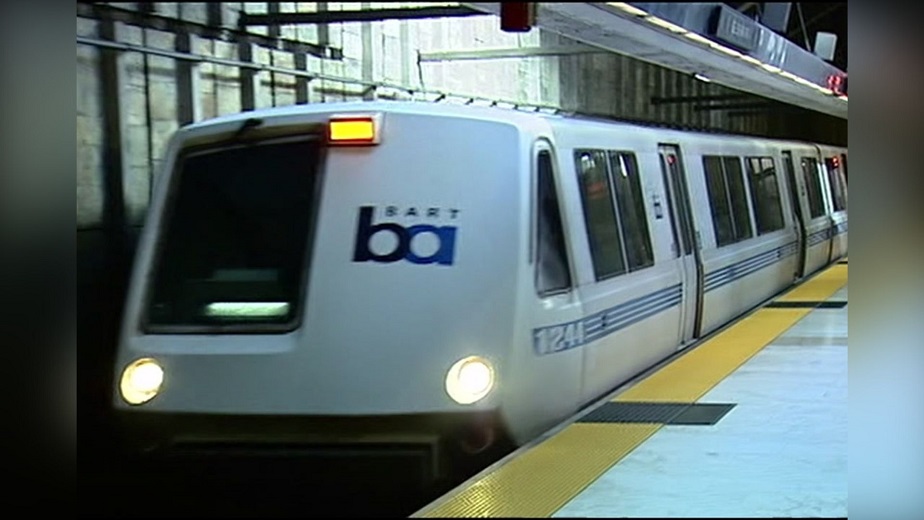 San Francisco, California – New information has been released regarding the incident that took a woman’s life at the Powell Street BART station in San Francisco.

When boarding the Dublin/Pleasanton-bound train, a dog was leashed to the woman’s waist. At the moment she got off the train, the dog remained inside.

The woman appeared to be waving her arms to get someone’s attention as the train took off. She was then dragged and pulled onto the tracks.

The dog was not injured. There was no visual indication that the dog was a service animal, but that is under investigation, BART officials said.

“This is a tragic loss of life, and we are following all safety protocols,” said BART Spokesperson Alicia Trost.

The National Transportation Safety Board will assist in the investigation.