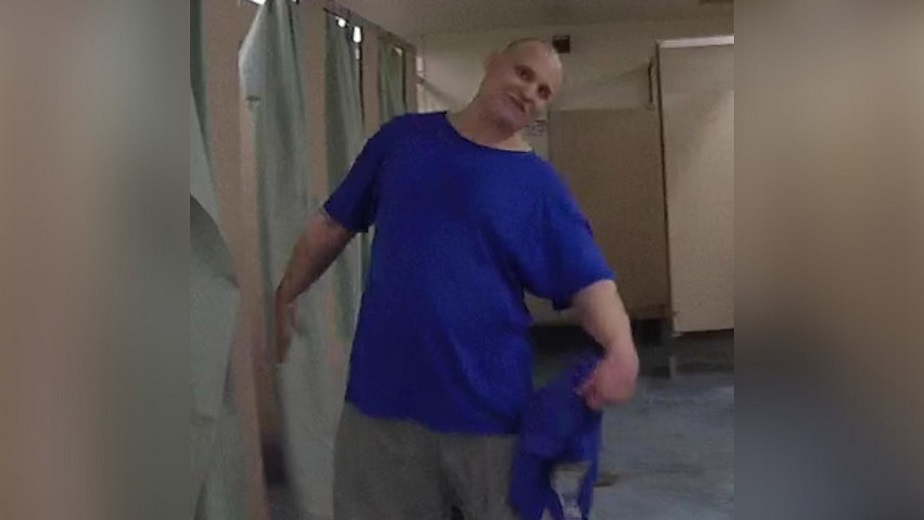 Concord, California – The officers initially accused of the in-custody death of Steven Hankins at a homeless shelter in Concord will not face charges, according to the Contra Costa County District Attorney’s Office.

Officers responded to the shelter on the 2000 block of Arnold Industrial Way on the afternoon of February 8, 2019 after the shelter reported Hankins was acting violently against staff and other residents.

When two Concord officers arrived, they found Hankins in a restroom, exhibiting signs of drug intoxication. Prosecutors said Hankins became uncooperative when officers attempted to talk to him and seek medical attention. Hankins then engaged in a struggle with the officers.

Two additional officers and the deputy were then brought in to bring Hankins into custody, prosecutors said.

“In the confined quarters of the bathroom, the involved personnel carefully restrained Hankins and lowered him to the ground. Once on the ground, Hankins continued to resist, forcibly lifting the officers who were attempting to place him in handcuffs,” the District Attorney’s Office said in a statement.

Officers then noticed that Hankins was not speaking and that there he had no pulse. Lifesaving measures were performed, including the use of a defibrillator, but paramedics declared Hankins dead at the scene.

An autopsy determined that Hankins died from cardiac dysrhythmia likely caused by what was described as “large amounts” of methamphetamine, which a blood sample determined to be 10 times a lethal dose.

“Accordingly, in applying the applicable law and the California District Attorney’s Uniform Crime Charging Standards to the present case, there is no evidence to support a criminal prosecution,” prosecutors said in its report. “As such, no further action will be taken in this case.”