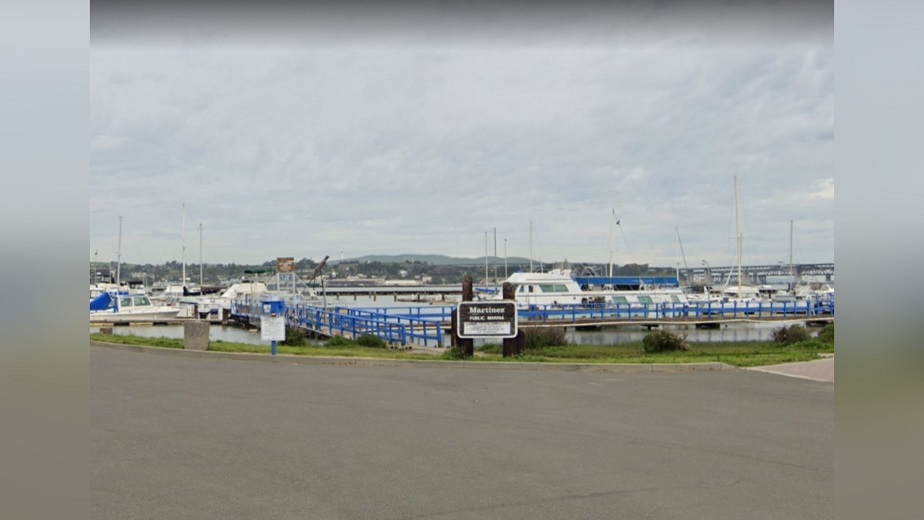 Martinez, California – The Martinez City Council will decide on Tuesday whether to transfer $122,705 from its general fund unassigned reserves to its marine enterprise fund for storm-related repairs to the Martinez Marina.

Winds of up to 74 miles per hour and swells up to 20 feet high smashed the marina, causing damage beyond the capabilities of city maintenance crews to restore.

The storm caused structural damage to three docks, caused water pipes to break in several locations, and moved two electrical transformers from their original locations. Temporary repairs were made, but more work is necessary.

In addition to repairing docks and replacing floating equipment, the city will also have to dispose of 1.8 tons of treated wood waste.

At Tuesday’s meeting, the council will also get a report from City Manager Eric Figueroa regarding future repairs to the city’s fishing pier, which is a separate project.