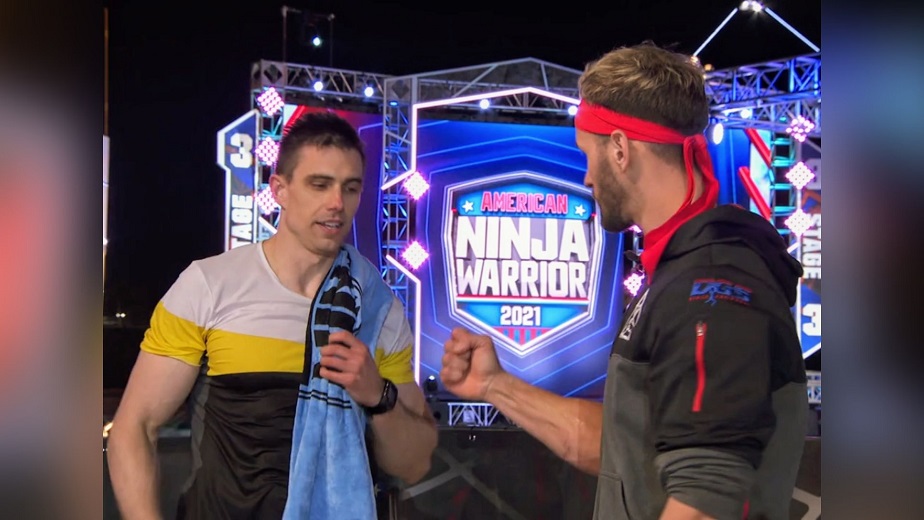 Concord, California – This year’s American Ninja Warrior had two men of Concord competing in it.

The two Concord men, Sean Bryan and Adam Rayl, know each other for a long time and decided to apply for the obstacle course competition. They’ve past the challenges and qualified for the finals.

On Monday, the season finale aired with both men seen as having a good chance to make it to the final course. Completing the stage 4 challenge wins the athlete a one million dollar prize.

Adam Rayl faced the stage 2 course first and, with less than a minute left and only one obstacle to go, he just missed the final ledge and fell.

Next up, Sean Bryan had a nearly identical run and failed to grab the same ledge that stopped Rayl. Because of this, neither Concord ninja qualified to compete in stage 3.

Congratulations to both Sean and Adam on making it into the finals. Hopefully they will return to compete again in next year’s competition.