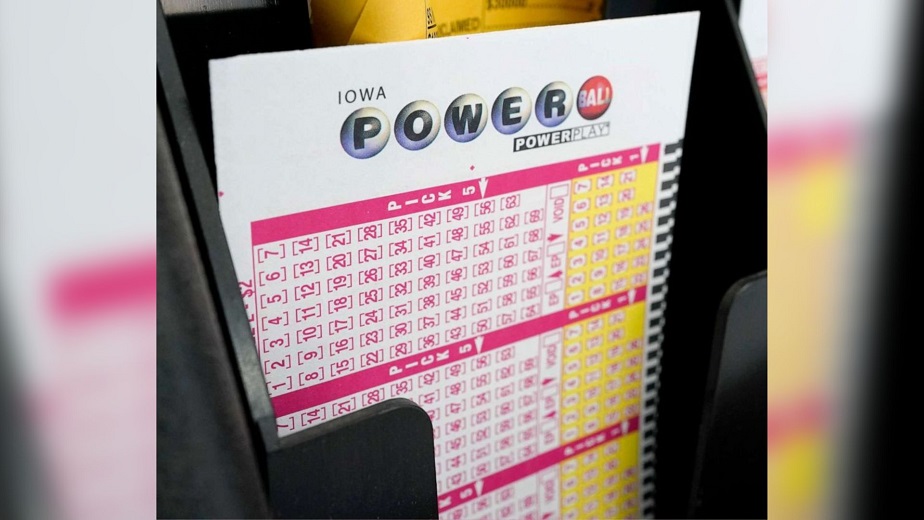 San Leandro, California – There was no winner of the Powerball jackpot on Saturday’s drawing, but a player from the Bay Area has one of the three tickets sold in California that is worth $1.1 million and matched the first five numbers. This information was provided by the California Lottery.

One of the tickets that matched the first five numbers was purchased in San Leandro, at the 76 station at 15199 Washington Ave., according to the information provided by the California lottery.

The jackpot for Saturday’s draw reached an all-time high of $1.6 billion, setting a new record for any lottery game ever played. However, because no jackpot tickets were sold in the multi-state game, the jackpot will continue to grow until it reaches an estimated $1.9 billion for the next draw on Monday.