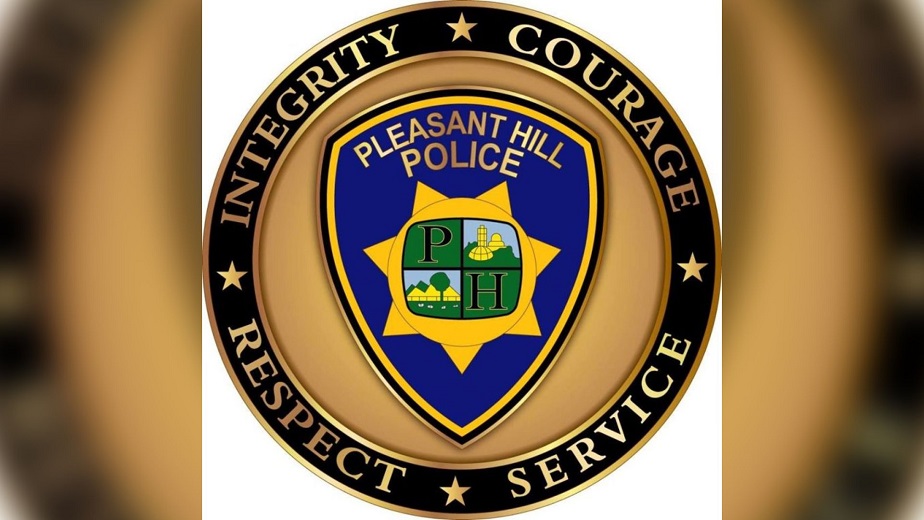 Pleasant Hill, California – The Pleasant Hill Police Department is looking into what seems to be a shooting incident between two vehicles in motion that took place between the northbound Interstate 680 on-ramp and Ramona Dr., on westbound Monument Blvd., at approximately 1:10 a.m.

Authorities learned about the incident after receiving multiple calls from individuals who reported hearing more than half a dozen gunshots.

A person from one of the vehicles in question that was occupied with five or six people sustained gunshot injury. The driver of the vehicle drove to the nearest hospital, where they sought treatment for the injured individual.

It is unclear whether there were other people injured.

According to the statements made by witnesses, the shots were fired from a black vehicle, which then continued driving southbound on Interstate 680.

Anyone with information is urged to contact the Pleasant Hill Police Department.