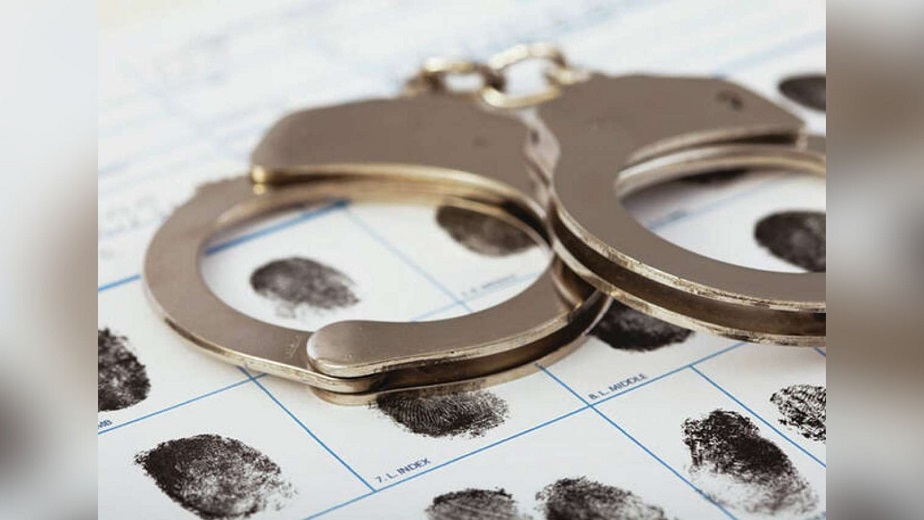 Walnut Creek, California – Two people are facing multiple charges, including assault with a deadly weapon, stemming from the ferocious beating of a victim during an attempted robbery of a watch in Walnut Creek.

The detectives reported that Shaune Rogers and David Lopez were both being held on bond amounts of $1 million and $940,000. Several serious charges related to the assault on August 11 have been filed against the two.

An investigation has shown that on August 11, at around four o’clock in the afternoon, a person called 911 at Ygnacio Plaza reported a victim bleeding in the parking lot following an attempted robbery of a Rolex by two male suspects who were masked.

During the attack, both of the suspects hit the victim in the head with handguns before fleeing in a black Honda sedan.

After a short while, witnesses reported to police that the suspects had crashed their car on Bancroft Rd. near La Corso Cir. and had escaped on foot into the area.

With the help of witnesses as well as the helicopter of the Contra Costa Sheriff’s Office, the police of Walnut Creek, California, were able to arrest Rogers and Lopez, both of whom live in Richmond.

We are still gathering information for this investigation and will update you as soon as we can. If you have any other information on this incident, you are urged to contact the Walnut Creek Police Department at 925-943-5844.