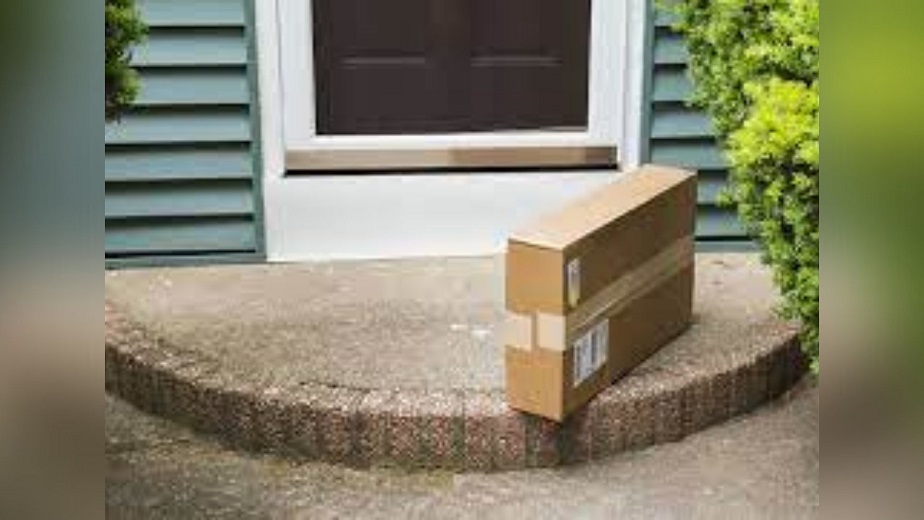 Concord, California – As holidays are approaching, a serial package thief was caught on surveillance footage in a Concord neighborhood, going in the middle of the day from one house to another.

Police were notified and started to investigate saying they believe there must be a specific explanation for the increase in package thefts.

“The fact she came up to the front porch and then took our package and she looked right at our camera,” said Liz.

The thief left behind a clear picture, including a good look at her distinguishing tattoos on her chest, giving police some good leads.

“It’s a pretty brazen act and based on how smooth and how easy she did it, I don’t believe this is the first time she’s done something like this,” said Concord police detective Chris Blakely.

In fact, neighbors have posted several videos on Ring and Next Door with a very similar suspect snatching packages. Concord Police say the current rise in package thefts is not surprising.

“What just got released? Apples new iPhone. So now you have these people going around looking for these phones that cost anywhere from $1000-$1500,” said Detective Blakely.

Liz and Wade Peoples tell us, the thief didn’t get a phone but the suspects drove off in an Audi SUV with $10 worth of essential oils. The theft has left this family on edge.

“Everything has to be bolted down now or else it will run off,” said Liz. “It’s aggravating and it’s upsetting. We all work hard for what we have and who thinks they have the right to come in and take what they want.”

Husband Wade added, “Start doing the right thing. Quit stealing. It’s not worth it in the end.”

Police said Ring camera footage has been helpful to crack cases but advises communities to work together to avoid packages from being stolen. Keep an eye out of slow driving cars and if possible, have the packages delivered to a neighbor that is home or possibly your workplace.