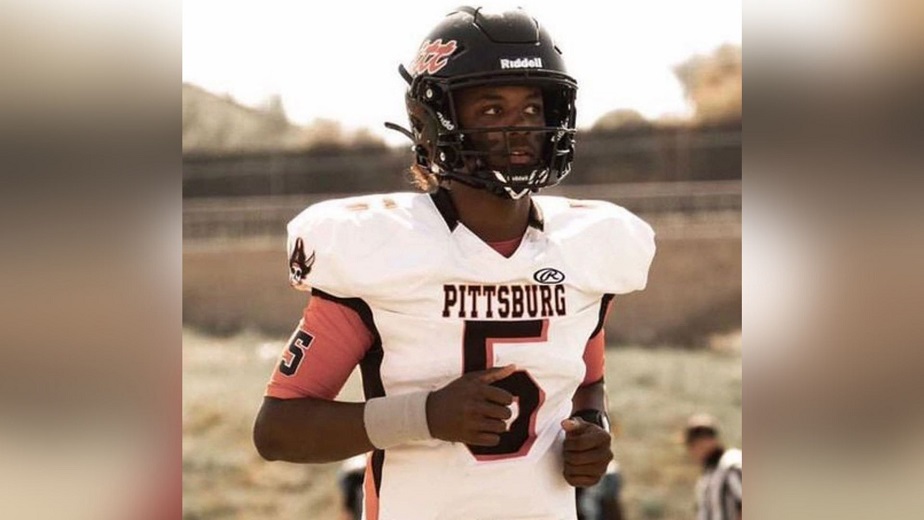 Pittsburg, California – One of the top high school quarterbacks in the country has already signed his first endorsement agreement in the Bay Area.

Jaden Rashada, the quarterback for the Pittsburgh Steelers, has signed a four-figure agreement to promote the Athletes in Recruitment app on social media.

Rashada is believed to be the first high-school football player to get an endorsement deal.

On Tuesday, he tweeted about the company, asking coaches to contact him through the app.