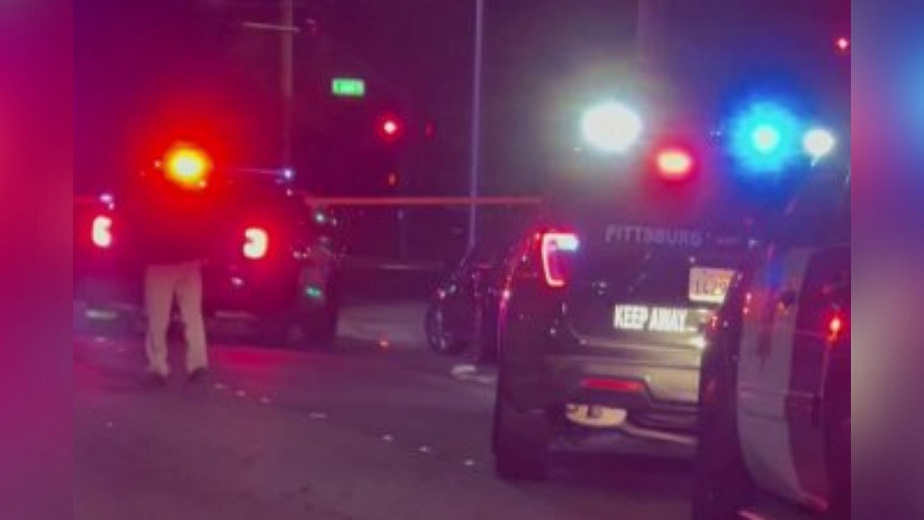 Pittsburg, California – The shooting incident that claimed the life of one person on Tuesday night is now being investigated by the Pittsburg Police Department.

An argument erupted at a family gathering at about 8 p.m., according to police, and bullets were fired as a result.

Officers discovered two victims inside the residence. On the scene, one person died, and the other person was taken to a hospital for treatment of serious wounds.

The man suspected of the shooting was taken into custody.

According to the police department, this is the first murder in Pittsburg this year.