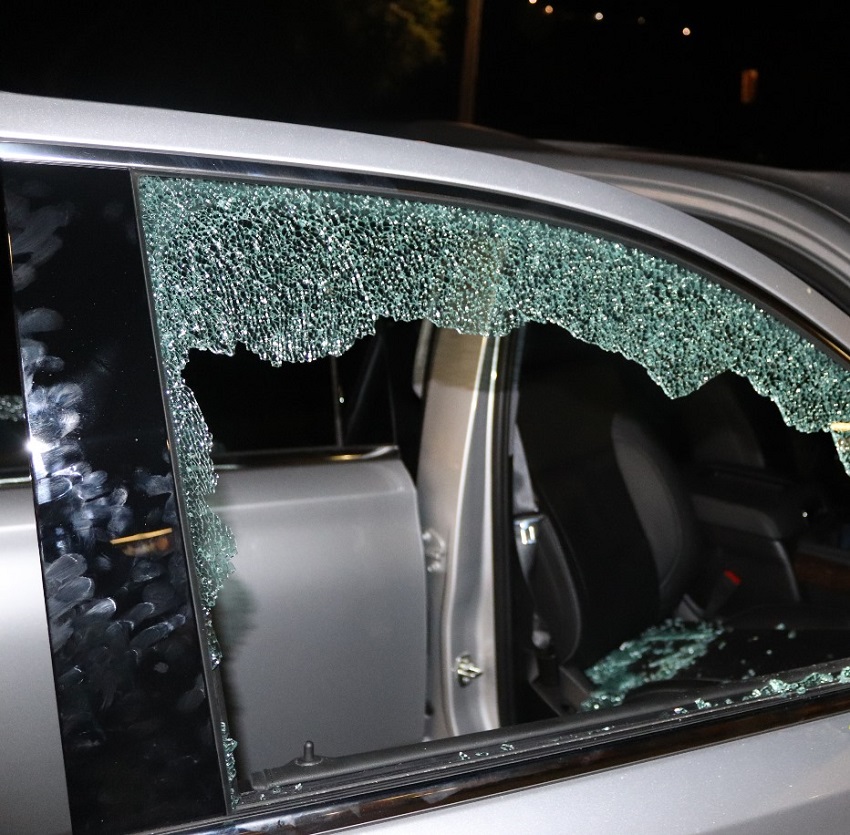 Concord, California – A man sought for an earlier carjacking incident in Antioch Sunday apparently dropped his first car in favor of another in Concord – taking the vehicle at gunpoint.

Police are looking for a white male, 25-30 years last seen wearing a hat, possibly with a red bill, and shorts. His last car taken – near Solano Avenue in Concord – is a red Toyota Camry.

The suspect allegedly pointed a weapon of some type at the victim while demanding the car taken in the Concord incident.

The same man is also being sought for the carjacking of a red Chevy Cruise from a victim on St. Frances Drive in Antioch earlier in the afternoon. In that instance the suspect mentioned that he had a weapon but did not display it.