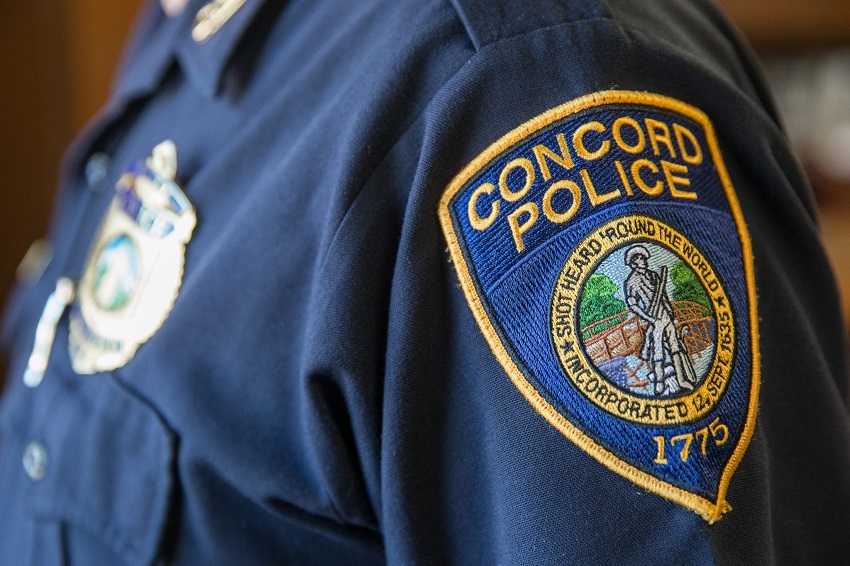 Drivers charged with DUI face an average of $13,500 in fines and penalties, as well as a suspended license.

Funding for this DUI Patrol was provided by a grant from the California Office of Traffic Safety, through the National Highway Traffic Safety Administration.