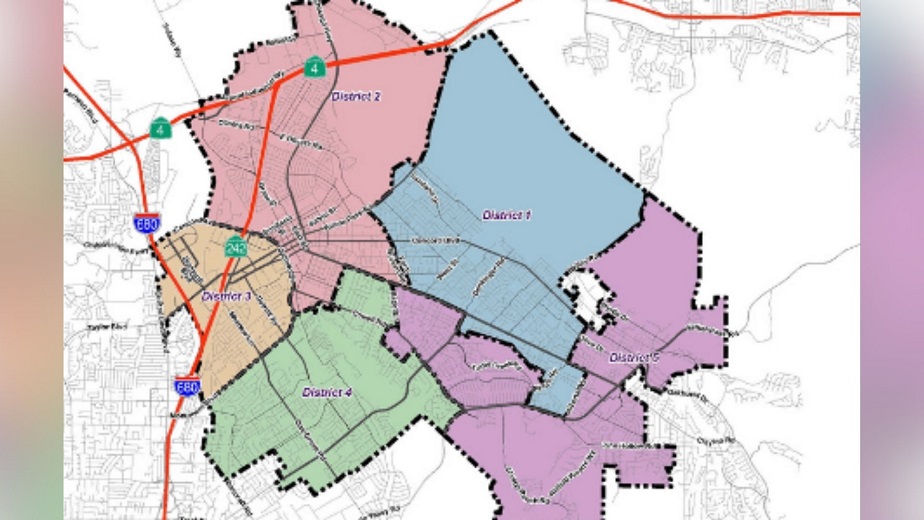 Concord, California – At a virtual public meeting on Jan. 10 at 7 p.m., the City of Concord will continue the redistricting process.

The city council will get a report on the city’s progress, hear from the public, and give the demographer some initial direction on the composition of the draft maps.

When the federal government discloses census findings every 10 years, redistricting occurs. The objective is for each district to have an equal population while taking into consideration other aspects such as natural geography and current municipal limits.

The City is interested in receiving feedback regarding “communities of interest” – populations with common social or economic interests that should be in a single district for fair and effective representation. Feedback can be provided verbally or via email through public comment at the meeting, or through a “community of interest” form located on the City’s redistricting website. Residents are also invited to submit their own draft maps, which are due by Jan. 18.

Voting districts are determined by the final map. Concord’s five district limits were initially drawn with community involvement and accepted in early 2018.

In November, the city held a public hearing and has since organized two workshops to show residents how to use the mapping tools and submit comments. The city’s redistricting website, www.cityofconcord.org/Redistricting, has links to the tools as well as additional resources and information.