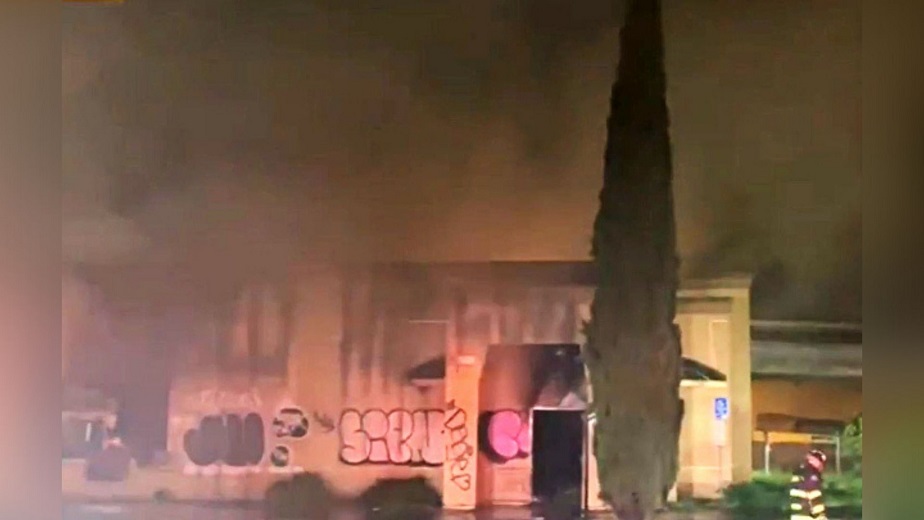 Contra Costa County, California – A fire broke out in an abandoned Taco Bell restaurant in El Cerrito early Tuesday morning, causing major delays on the Richmond BART line for about an hour.

When firemen arrived at the location, they found heavy smoke coming out of the building, which was already engulfed in flames. The elevated rails of BART’s Richmond line ran near the back of the structure.

The fire broke out so close to the El Cerrito del Norte Station that BART officials were forced to shut down operations on the line.

The Richmond Line had significant delays in both directions as a result of the closure. Between Richmond, El Cerrito del Norte, and El Cerrito Plaza stations, A.C. Transit bus 72M provided service during the delay.

BART authorities tweeted at 5:50 a.m. that they had gotten permission to restart service between the stations, but warned morning commuters to expect some delays.