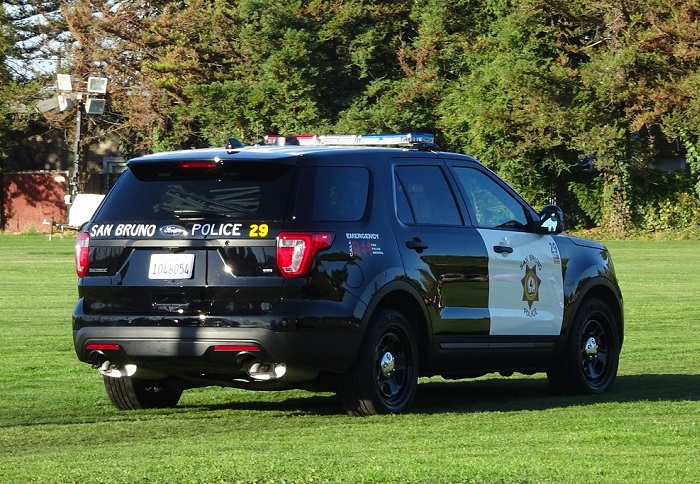 San Bruno, CA – There is ongoing investigation about the robbery on Tuesday when two suspects robbed 7-Eleven store in San Bruno and fled the scene as soon as they took all the money form the cash registers.

According to the police reports, the incident happened on Tuesday in the 7-Eleven store located on San Bruno Ave. and Crestmoor Drive.

The robbery was reported around 8:30 p.m. and officers were dispatched at the scene.

The 7-Eleven store employee said that there were two suspects involved in the robbery who entered the store threatened the employee with guns in their hands demanding. The store employee gave them all the money from the register and they fled the scene in what appears to be white sedan heading west on San Bruno Ave.

The store employee described the suspects to be in their 30s. One of the suspects had been wearing gray shirt, white pants, flip-flops and a ski mask. The other wore a black hooded sweater, black pants, gloves and a black mask.

Luckily, no one was injured in the incident.

There is ongoing investigation about the incident.

Anyone with information regarding the incident is asked to call or San Bruno Police Department at (650) 616-7100.